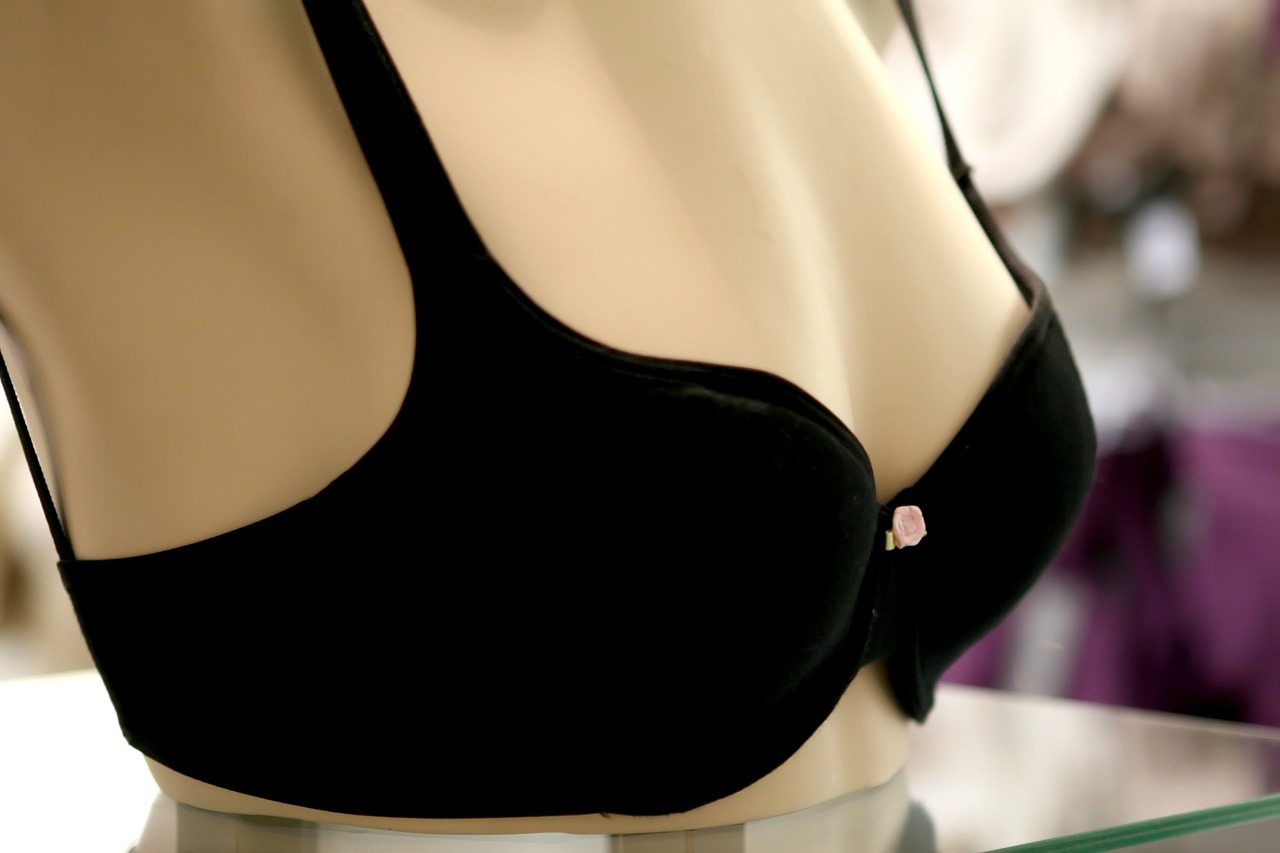 According to journal Gender Issues, dry-cleaning women’s shirts costs twice as much as men’s. Of this, Martyn Lewis, formerly of the Textile Services Association, said: “It’s not that we see women customers coming and think, ‘Right, we’ll charge you a fiver more’. The reason is that a man’s garment comes in a standard shape so it can be placed on the shirt-finishing machine (a dummy onto which a shirt is fitted during pressing). We charge according to the garment, not the customer.”

Meanwhile, The Daily Mail suggested a razor in a four-pack of Gillette Simply Venus 2 disposables for women cost 56p each – “13p more than those in the ten-pack of the male version“. Of course, according to a Gillette spokesman at the time of the article, James Williams, this is because the hair women shave on their bodies are different to those men shave on their face and neck – “and nearly every body part a female shaves has curvature.” From buying cars to perfume, much research has suggested women are taxed more for certain products, even when it comes to products men will never use (tampons).  But one company has put its foot down. Lingerie company Amoena, which manufacturers bras for women who have undergone mastectomies, claimed at court that taxing breast cancer survivors for having to wear different bras was unfair. Read more about UK tax: Women who have undergone breast surgery are already exempt from paying Value Added Tax on undergarments, but are still liable to pay a customs duty of 6.5 per cent. Not anymore, the Supreme Court has ruled. Making its case, Amoene described the bras it sells as: “Especially designed to hold silicone breast forms and has left and right pockets to hold the breast forms firmly in place.  “The other design features, which differentiate the mastectomy bra from an ordinary bra are the wide padded straps which help support the weight of the breast form and help to avoid undue stress associated with neck/shoulder problems for the post operated women.”  Despite a previous ruling in the Court of Appeals against them – which involved the HMRC – Supreme Court judges have concluded that by holding the breast form in place the bra “performs a particular service relative to the main function of artificial breasts” and should thus be deemed an “orthopaedic appliance”. This follows on from the news that someone has filed a class-action lawsuit to repeal sales tax on tampons and refund millions of dollars to customers who have paid it. Speaking of tax, there are too many inconsistencies in the government’s digital tax proposal, and businesses need to be thinking about how each will meet rescheduled tax payments. By Shané Schutte