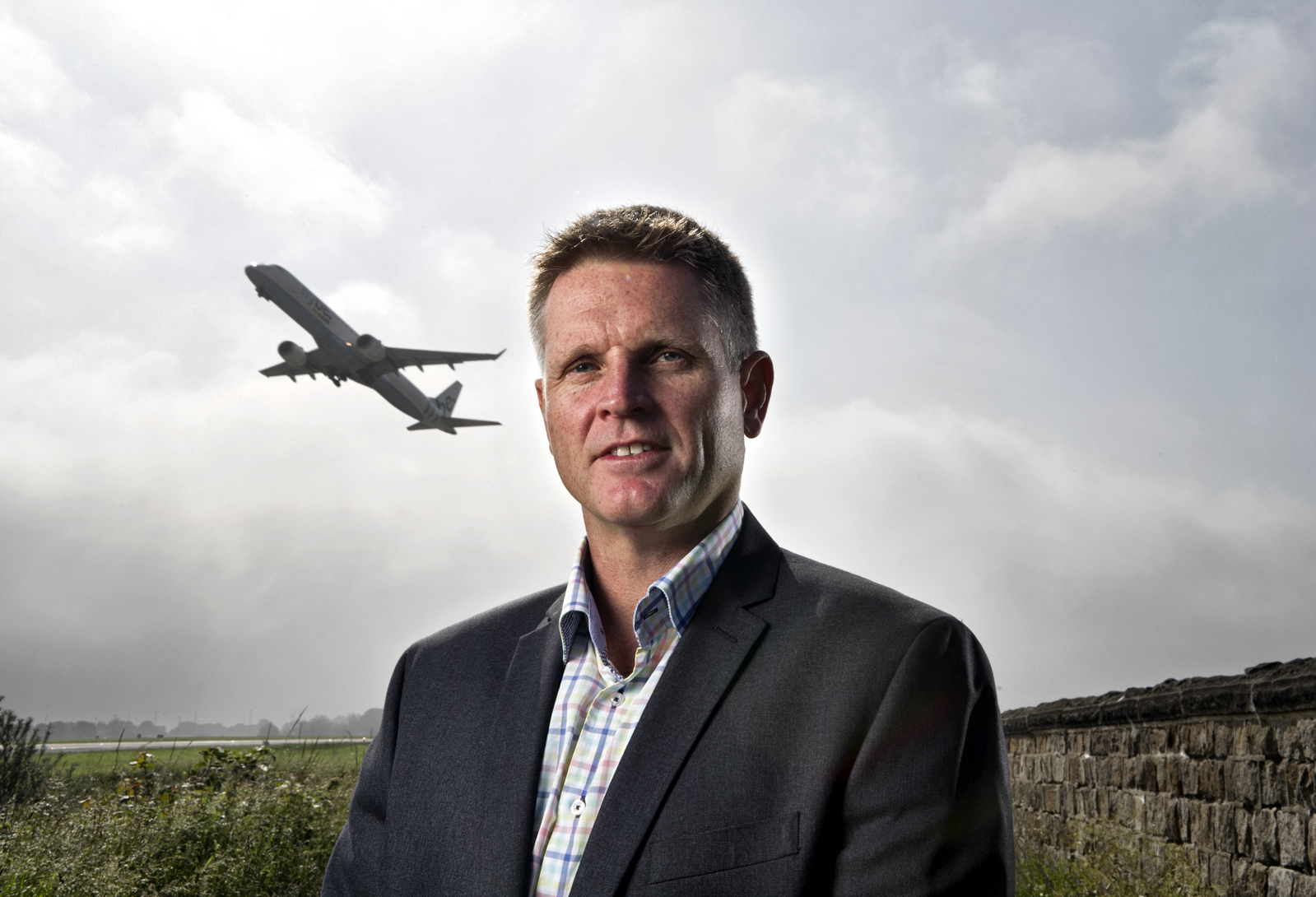 Romanians, for example, are recognised for their strong aptitude in languages among them French, Italian, Spanish and German. They have a multilingual culture. Bulgaria also is known for its linguistic competencies. Children whose first language is not English are now outperforming native English speakers and these youngsters represent a valuable resource for the next generation. The majority of businesses are capable of exporting and it is a sound business growth strategy which enables companies to ride the peaks and troughs of different economies. However it is estimated by independent research from Common Sense Advisory that at least 40% of the overseas market will not respond to information provided in another language and therefore in order to maximise performance translation is essential. Given this type of statistic it stands to reason that the savvy exporter will localise in order to maximise performance. When a company has spent time and money establishing the operational dimensions to doing business overseas, 40% is a lot of market on which to miss out. It should be remembered that foreign-language skills are not simply about the communication of information, they are vital to unlocking the opportunities represented by different cultures. Sadly and despite a fondness for pursuing global growth, us Brits seem not to acknowledge linguistics as a priority – we have a high dropout rate for second language learning compared with many other European countries and our lack of ability in this respect is regularly highlighted by the UK media. Plus there is the worrying news that up to 40% of university language departments will close within a decade. The Languages for the Future report lists the top ten languages identified as most important for Britains future economic opportunities Spanish, Arabic, French, Mandarin Chinese, German, Portuguese, Italian, Russian, Turkish and Japanese. But three quarters of us are unable to speak any of these. In addition, One Globals own research undertaken last year supports this figure, indicating that less than one in ten (9%) of the UKs top exporters can take a phone call in Spanish. If our own resources therefore can be seen as inadequate for ambitious exporters why not take advantage of those with well-established language learning practices If immigrants are sufficiently well-educated and qualified then they can certainly add to Britains ability to export and so making use of these linguistic resources would seem a very sensible option. Jim Hart is the CEO of export firm Europlus Direct and translation business One Global