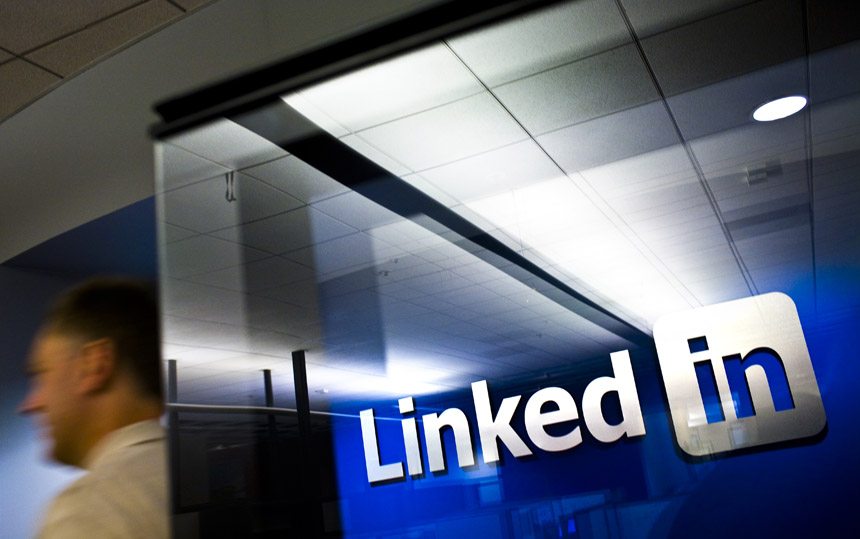 LinkedIn has reached a big milestone today: its 100 millionth member.

This is a big year for LinkedIn, which filed for an IPO in January. The company disclosed then that 2010 was the first year it had made a profit.  To celebrate, the LinkedIn data team have released some great stats: You should also check out this cool LinkedIn infographic.