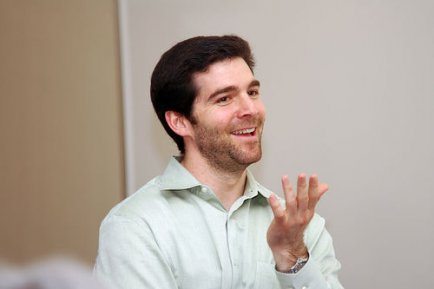 LinkedIn chief executive Jeff Weiner did not say when ads would start appearing ? Facebook?s could be viewable from next month ? but did give a strong indication that mobile is at the centre of the company?s growth plans.

Around 15 per cent of unique member visits come through ?smart? devices, making mobile LinkedIn?s fastest growing category. “We’re seeing a sharp rise in activations across both iOS platform and Android,” he said, adding that the website would ?start to introduce advertising in our mobile solutions.?  Weiner added that LinkedIn?s mobile app performed better on iPhone than Android-powered phones, though he didn?t let on why. With mobile internet usage climbing year-on-year, web companies are clamouring to make advertising work on small screens. Currently click-through rates are poor, owing mainly to the small spaces allocated to the ads. In 2010 Facebook tried to overcome the problem with location-based check-in deals targeting US users, which gave users cut price offers. But the trial was seen as a failure overall and has not been implemented in the UK. The LinkedIn network is home to around 150m professionals in 200 countries. The companied doubled its fourth-quarter revenues from ?48.8m in 2010, to ?100m in the last part of 2011.