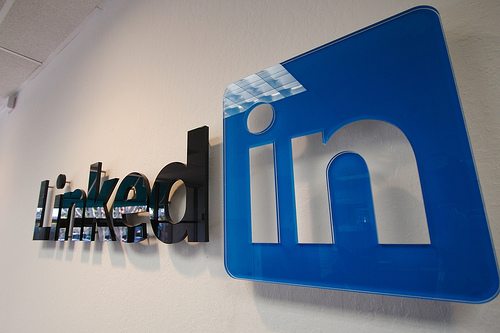 LinkedIn has announced the price of its IPO. LinkedIn will price its IPO stock at $32 to $35 per share, offering 7.84 million shares.

LinkedIn’s IPO price is a snip compared to the other big technology giants. Google stock is currently priced at $533 and Apple’s stock is $347. LinkedIn’s IPO price values LinkedIn at around $3bn, and will generate net proceeds of about $146.6m for the professional social network.  This is slightly under the $175m offer price that the professional social network proposed to raise when it submitted its IPO documents with the US Securities and Exchange Commission in January. As of March 2011, LinkedIn counted more than 100 million users.  LinkedIn turned profitable for the first time last year. In the year ended December 31, 2010, LinkedIn’s recorded net revenues of $243m – nearly double the $120m it had reported the previous year. For more about LinkedIn’s IPO, we covered it in depth in January – read our analysis here and read the interesting bits here.