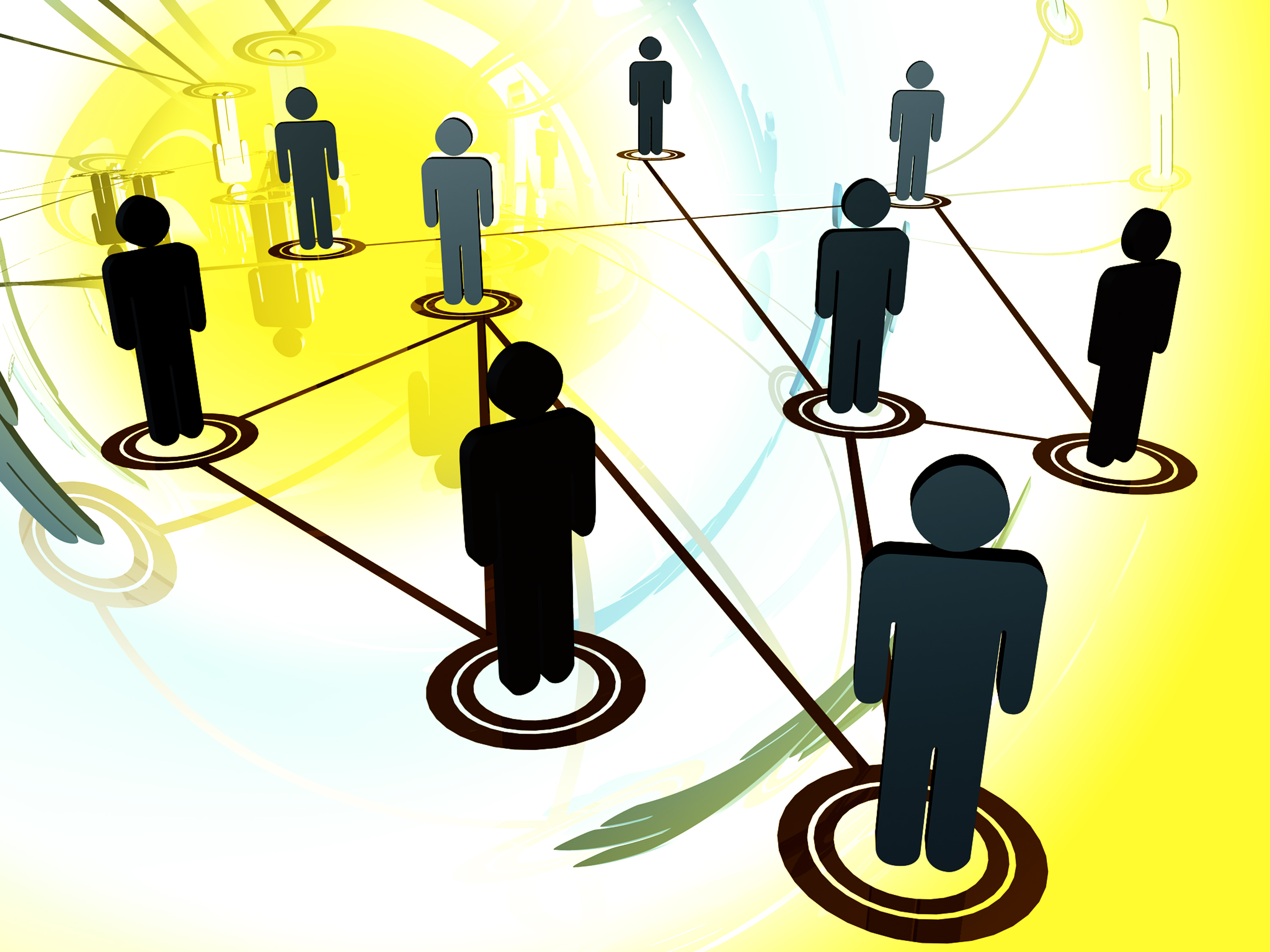 LinkedIn, which has more than 100 million members, has developed an online professional networking “savviness” ranking.

Its research shows that, globally and in the UK, men are savvier online professional networkers than women. LinkedIn defines online professional “networking savviness” as a ratio of two things: the ratio of connections that men have to connections that women have, and the ratio of male members on LinkedIn to female members.  LinkedIn’s data got interesting when it was sliced by industry. What you would think would be a female savvy industry (the cosmetics industry, for example) is actually a male savvy industry. This means despite the fact that there are more female professionals in the cosmetics industry, men in the cosmetics industry tend to be savvier online professional networkers than women.  In the agriculture industry, it is the female professionals that are savvier networkers than men (even taking into account the fact that the male to female ratio is higher in those industries). LinkedIn’s data analytics team believes this could be because the minority sex has to network harder than the dominant sex to break into those industries.

In the UK, men and women were equally as savvy in the following industries: sporting goods; international trade and development; warehousing; graphic design; and professional training. “Having the right connections can make a difference when it comes to sealing a deal or landing a new client,” comments Nicole Williams, LinkedIn’s connection director. “Women can sometimes shy away from networking because they associate it with schmoozing or doling out business cards when, in reality, it’s about building relationships before you actually need them. Networking in person can be intimidating, so women should look at a site like LinkedIn as a place they can go to cultivate their networking skills.”  Picture source