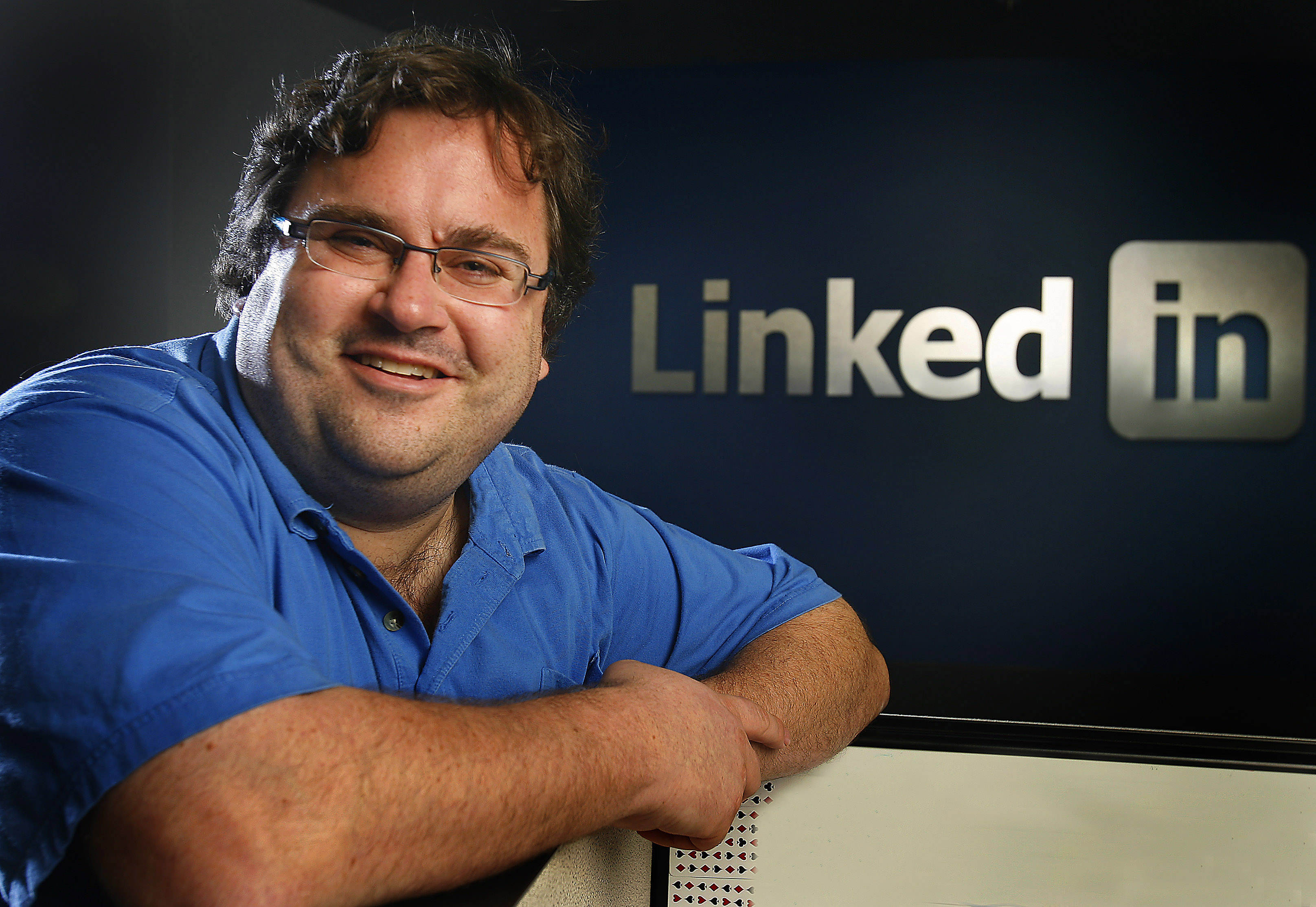 LinkedIn’s IPO price has been announced, valuing the company at around $3bn.

But the story doesn’t stop there. LinkedIn’s IPO price of $32 to $35 per share will, as the Wall Street Journal notes, make LinkedIn’s current investors and executives “very, very rich”. The numbers are pretty staggering. LinkedIn’s latest IPO filing update shows that Reid Hoffman ? one of LinkedIn’s founders and its largest shareholder ? owns 19,066,032 LinkedIn shares. Even at the more conservative end of the LinkedIn’s IPO price ($32) this makes Hoffman’s stockholding worth $610m.

What about LinkedIn’s current executive team? They haven’t been left out, either.  LinkedIn’s CEO, Jeff Weiner, currently holds 2.3 million shares, which will work out at an impressive $74.6m.  LinkedIn’s CFO, Steven Sordello, owns 907,327 shares (worth $29m). David Henke, LinkedIn’s senior vice president for operations owns 336,458 shares (worth $11.8m). And LinkedIn’s SVP for products, Deep Nishar, could make $17.5m from his 498,958 shares. Not bad for a startup.