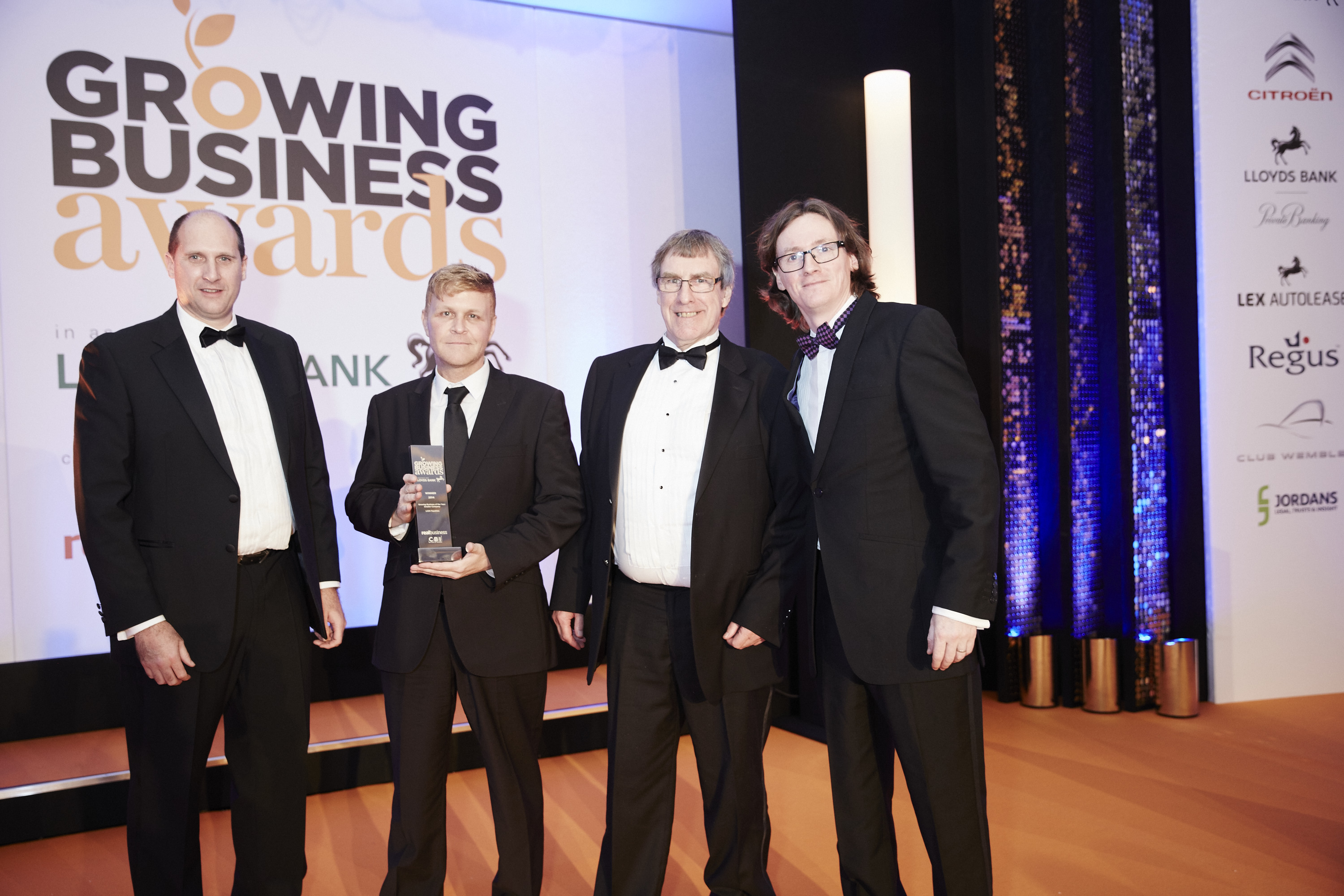 Share via
But it seems that their expertise and roadway system has evolved as a result of five decades of “impossible challenges, often turned down by competitors”. Tennant explains that the biggest challenge LION has had to overcome was starting up. ?To be anywhere in the industry you have to stock a good amount of roadway to be a useful and flexible service, a large amount of investment in necessary to even handle one small project, crane enabled vehicles, a storage depot, staff and at least 3000 panels. “The competitors were keen to put us out of business and concentrated on attempts to disrupt LION, making false legal claims against us, positioning their staff members on watch outside our depot and undercutting every project we tendered for, all this adversity very nearly closed the business but we were determined to succeed and not get disrupted by it. The team installed swiftly and meticulously by day and invoiced by night. The core team spent weeks on the road and put everything into the business because Dale Robinson was the best in the industry and his passion, good sense of humour and generosity created an incredibly loyal team. ?Despite our main competitors attempting to undercut us, one company starting rumours of LION being for sale and offering their staff double commission on any leveraged LION customer, we?ve continued to maintain our focus on quality and service, acquiring over 500 customers in our first six years. Where competitors provide related event services, we chose to concentrate on perfecting our core operation, the cash cow, which is evident in our consistent growth.? But their hard work and precision has payed off as this year LION has won many new multi-year events contracts including; Boomtown, Liverpool Memories of August, Open Golf, IMG Golf events, Aegon Queen?s Club Tennis, National Ploughing, Lapland UK, Winterville and LAMMA, their largest event to date. “Last winter?s rain was the worst on record as LAMMA trialled LIONtrack,” suggested Tennant. “Some competitor floors suffered ground water penetration but ours was a level, super-dry floor. It was due to this fact that we secured the exclusive contract for the whole event until 2017, despite competitors asking the organisers to ?name their price?.” And to keep their momentum going, LION recently expanded into Northern Europe. ?We knew our own roadway was the leader in the UK, but in Germany it was a game-changer over antiquated, expensive and unreliable alternatives like heavy steel, heavy and cumbersome timber and weak plastics,” he explained. “We opened a German depot in 2010 and formulated a strategy to create awareness within the booming wind farm sector. “Historically, over autumn/winter the trackway industry is a baron landscape but our UK rail and transmissions and a large demand in European wind-energy customers balance the orders over this period. This winter however is surpassing industry records with our 43,000 panels practically selling out fast and on more winter events than ever before, a first for any Trackway company since our Director?s father, John Robinson created the industry back in 1965. ?Our growth has enabled us to invest heavily this year, constructing 13,000 new track panels, taking our total to a world-record-holding 43,000. This will benefit customers with greater flexibility should their projects over-run. This inevitably happens and causes a knock-on effect when stocks are forward booked. We have also purchased our first 4 new articulated lorries, one of which is our 50th truck. These units are the first of our own bulk haulage lorries that will give us a tighter control on logistics and reducing reliance on sub-contractors, which subsequently is saving us costs.? By Shan? Schutte