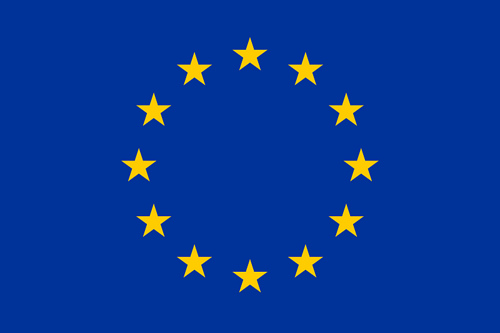 The report, based on official Government data, found that British companies are losing ?6.1bn annually and the final cost to businesses will run to over ?95bn.

The majority of the cost was attributed to the green regulations brought under the treaty. Matthew Elliott, chief executive of BfB, said: ?The Lisbon Treaty was hugely unpopular at the time, and we can now see that it has increased the cost of doing business in Britain.  “Our research makes a compelling case for the Government to use the forthcoming renegotiation to reverse some of the most expensive provisions of the Lisbon Treaty.? However, British Influence (BI), a group that campaigns for Britain to remain within a reformed EU, has indicated that trade with the EU was worth over ?200bn a year for the UK. Peter Wilding, director of BI, said: ?Britain is leading the way in Europe in efforts to cut ‘red tape’ laws that can hamper businesses from operating efficiently. “But almost 85 per cent of the ?12bn potential costs identified by Business for Britain would come from efforts to reduce CO2 emissions. The UK has often set stricter targets for itself than the EU so we may well have these types of rules regardless of the EU. “We must keep our eye on the bigger prize that is the ?207 billion a year of trade with have with EU states.” Image Source