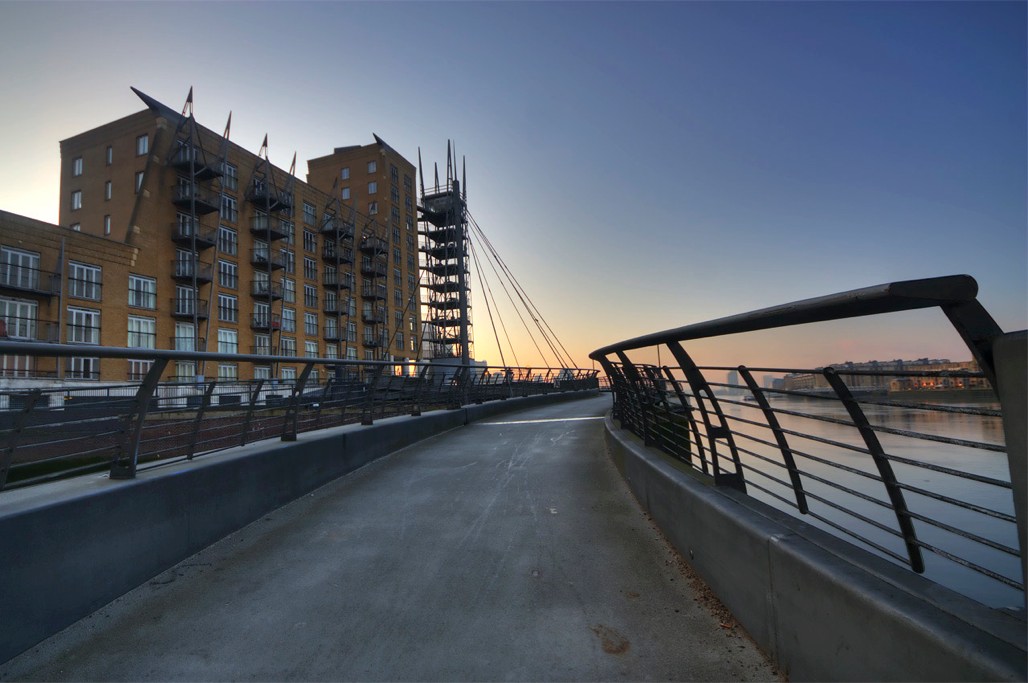 In total, Chancellor George Osborne has agreed to fund 21 enterprise zones across the UK. Inside the enterprise zones, businesses will get up to 100 per cent discounts on rates, new superfast broadband and the potential to use enhanced capital allowances in zones where there is a strong focus on manufacturing.