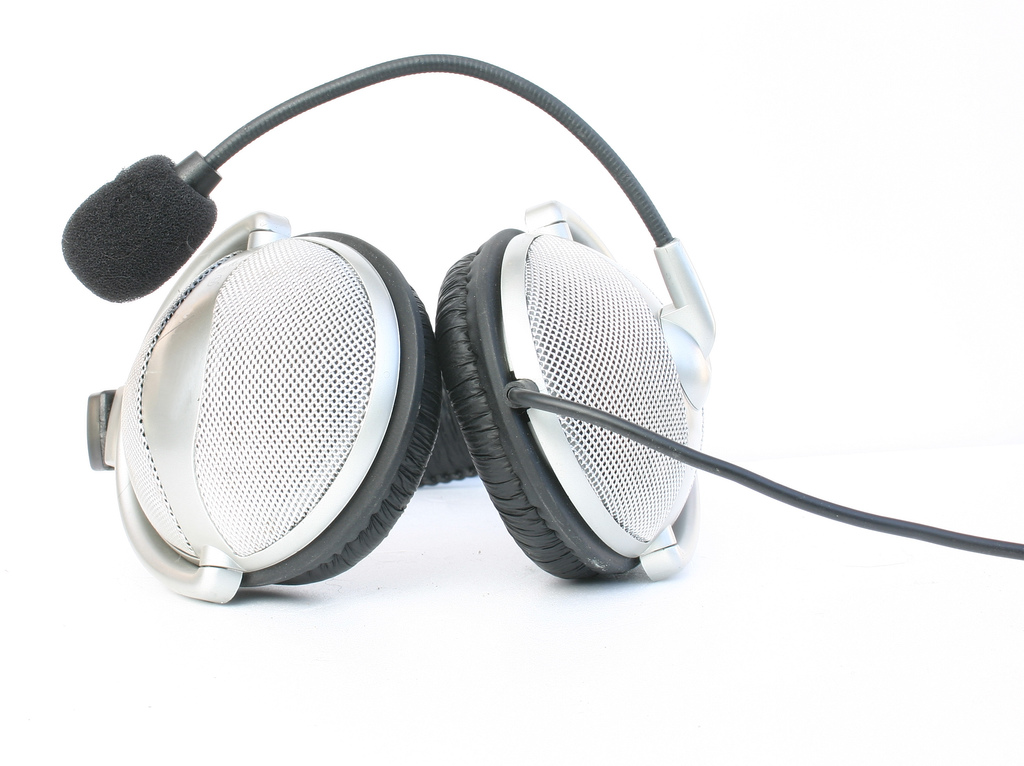 The research, undertaken by Mindlab International and commissioned by MusicWorks, found that 88 per cent of individuals produced more accurate results while listening to music compared to those that didn’t.

81 per cent completed their work faster than those that weren’t listening to music. Perhaps unsurprisingly, classical music was found to be the most effective music to listen to in order to improve test results, as well as for resolving mathematical problems (73 per cent pass result). Participants who listened to dance music did the best, increasing their speed for proof-reading by 20 per cent on average. Ambient or background music was the best for those working in data entry. Participants scored on average 92 per cent in such tasks when music was played in the background. Dr David Lewis, chairman of Mindlab International, said: ?The experiment revealed a positive correlation between music and productivity ? overall it showed that when listening to music, nine out of ten people performed better.  “Music is an incredibly powerful management tool in increasing the efficiency of a workforce. It can exert a highly beneficial influence over employee morale and motivation, helping enhance output and even boosting a company?s bottom line.” Image source