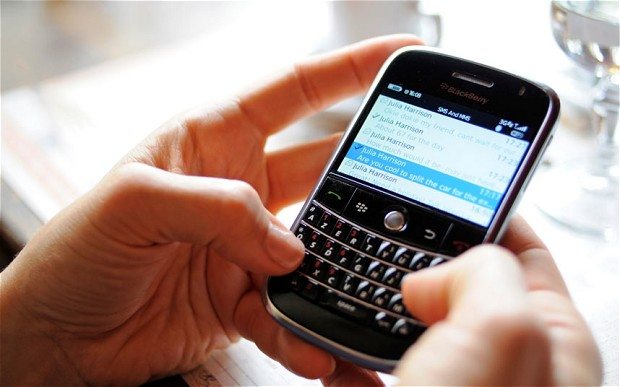 The research, conducted by RootMetrics, involved the company driving more than 25,000 miles across the UK to test phone networks. In each city, the company monitored performance by the four main networks (EE, O2, Three and Vodafone) for mobile internet, call and text. More than 920,000 test samples were collected. Mobile data is, predictably, the category where consumers are experiencing the biggest differences in performance depending on where they are in the UK.  Liverpudlians are enjoying the best mobile data performance in the country while just across the Pennines, the people of Hull experience the worst performance. When it came to phone calls, Liverpool was again the best performing city in the UK. However it was another part of Yorkshire this time that was the worst performing area: Leeds & Bradford. London registered its lowest ranking in this category, coming in 14th. “The top performing metro areas of the UK are seeing huge competition between the network operators. We conduct large-scale studies on mobile network performance in each city to provide more depth and transparency around how the networks truly perform in each area,” says RootMetrics CEO and president Bill Moore.  “This deeper look into our results shows that the level of performance people experience can hugely vary depending on where they live. While geographically Hull may not be that far from Liverpool, when it comes to mobile performance, it’s light years behind. Given its importance to the UK economy and our increasing reliance on mobile devices for commerce, it is a surprise that London did not come in first a single category and, overall, only came fifth.”