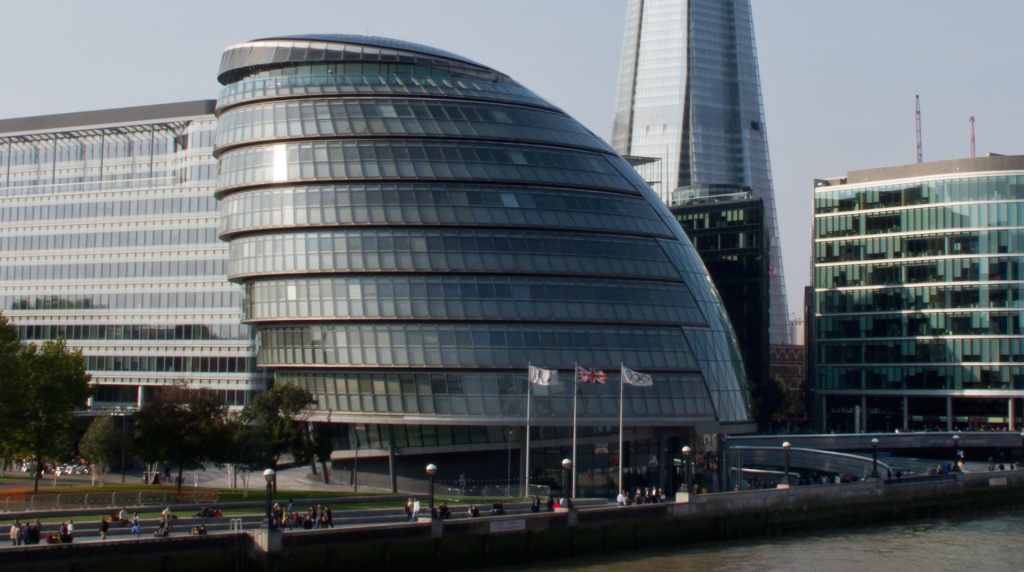 Legislation making the Living Wage obligatory would cost UK businesses around 4bn, or the equivalent of 213,247 jobs in the hospitality sector.

The headline figures, the work of Greater London Authority (GLA) assembly member Tony Arbour, comes alongside a call for small business tax cuts so that wages can be improved without the need for redundancies.

Costing the impact to the national economy was made by subtracting the current yearly wage bill for those on minimum wage from what the yearly wage bill would be if these same workers were on the Living Wage.

Arbour believes that it is practical to work out how more Londoners could be brought up to a Living Wage pay level, and sees it as a win-win for business, employers and the public purse.

However, he added: Forcing firms to sign up to this, especially startup and small businesses, will only hurt them and may even put them out of business.

“What we need instead are common-sense measures designed to ease the burden on business and boost pay for employers, such as VAT cuts in the hospitality sector.

Arbour said that he will work with the major of London Boris Johnson to lobby government and convince the powers that be that tax cuts will pay for themselves through reduced dependency on in-work benefits and increased tax revenues.

Addressing the GLA, Arbour said: “Research by my office has found that making the London Living Wage compulsory, as some have suggested, would cost the London economy 612m per annum and thousands of jobs. Some councils are assessing business rate relief as a means of incentivising take-up, does the mayor support this and would he consider introducing a similar scheme for the GLA?”

He then followed up by saying: “Alongside business rate relief schemes, many of the small businesses we speak to on this issue say that they would pay the Living Wage if they didnt have to pay a disproportionately large VAT bill this is particularly true for those working in the hospitality sector. Would the mayor consider lobbying government for a taxation system that listened more to the needs of SMEs, including an exemption from VAT for certain smaller businesses “

The mayor agreed that the Living Wage should be encouraged but not made compulsory. He has also asked asked Kit Malthouse (deputy mayor for business and enterprise) to investigate Arbour’s proposals to get more people onto the living wage. Johnson believes the GLA are making “good progress” and added that the number of firms in London paying the Living Wage has gone up 15-fold during his period as mayor.

Jean-Phillips Tessier, who owns a restaurant in Greenwich, says that he first came to the UK from France because there was too much tax and regulation there stifling business owners.

My restaurant has been running for six months and I employ five people on 7 an per hour. On buys days, they can easily double this figure in tips,” he said.

A blanket London Living Wage would be counter-productive. It jus wouldnt work in this industry.

For Peter Duggan, who pays eight people between 6.50 and 8 an hour at his Tower Hamlets bar, he feels terrible that he cannot pay each the Living Wage of 7.85.

I would have to cut staff in order to meet the increased wage bill which is unthinkable, as the customer demands great service,” he explained.

“We have been going for three years and were sill constantly on the line. I pay myself 10,000 a year even though I do six-day weeks. What would help people like me is a VAT cut for the hospitality sector. I pay about 7,000 a quarter just in VAT, it’s a killer. 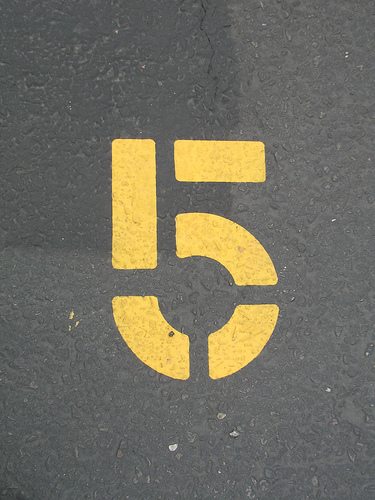 Five top tips that will boost your traffic 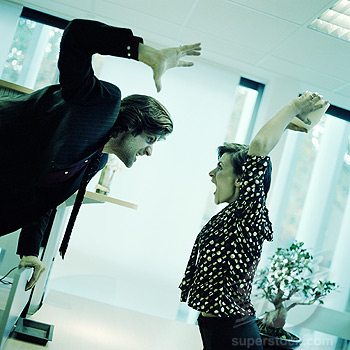 I’ve experienced first hand the devastation that negative feedback can have on a person. I’ve also seen the demoralising effect...

“What’s interesting is what this says about Vodafone’s ambitions to be a global player,” comments Neil Thompson, chief executive of...

Doesn't make too much sense, does it But when you take into consideration the added expenses that come with living...

Charlie Mullins: The UK has an unnatural obsession with university

After the financial crash and the subsequent recession, higher education was attacked from two flanks: budget cuts, and the realisation... 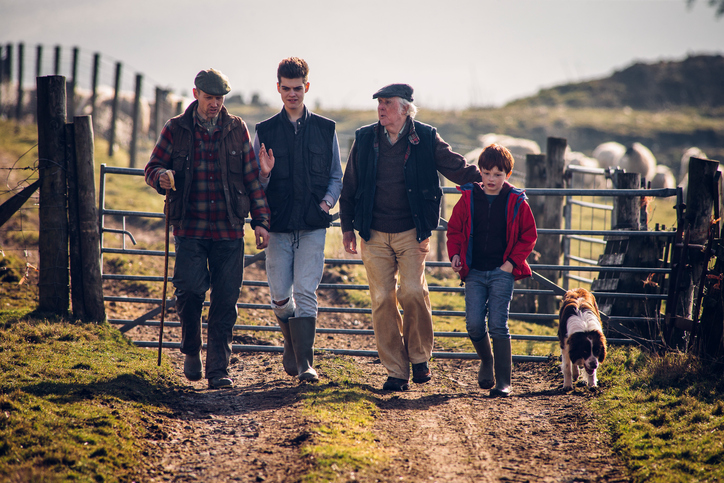 An ownership structure matters. Different conceptions of what ownership means can be a real sore point amongst family members who...

The skills we need for the workforce of the future

The competition for graduate jobs in the UK today is fierce. It is not uncommon to hear of hundreds of... 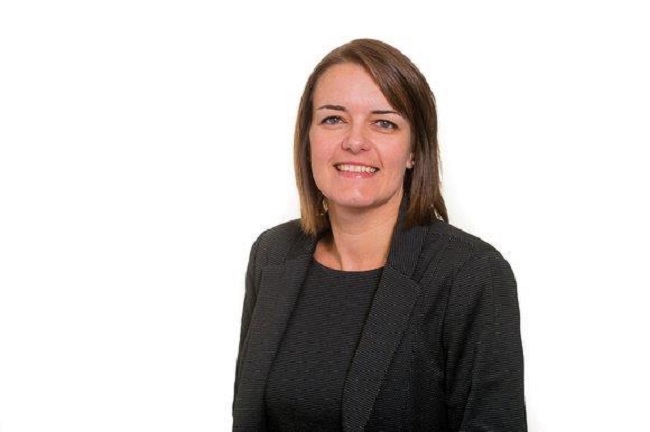 For the majority of businesses in Britain, the possibility of a Brexit is a major source of concern. Especially given... 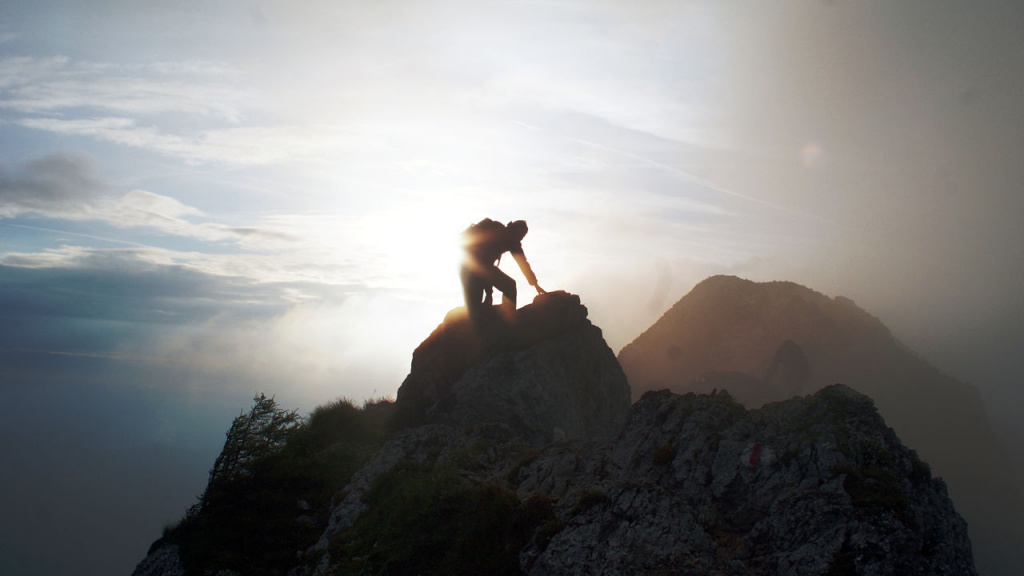 6 easy ways to motivate your business-self

Motivating yourself at work is a key part to your business's success. If you exude motivation and dedication, this will... 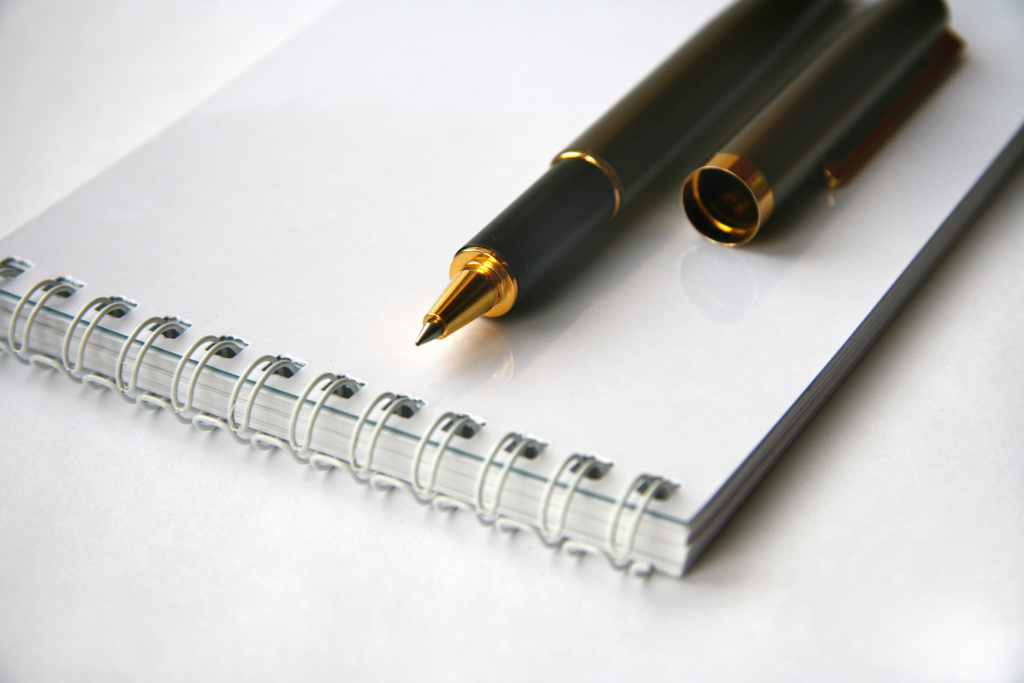 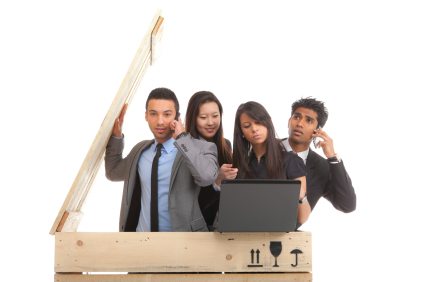 SMEs are outsourcing closer to home

The Q2 Survey of Small Business in Britain provides encouraging evidence on recent employment trends. Dr Richard Blundel from The... 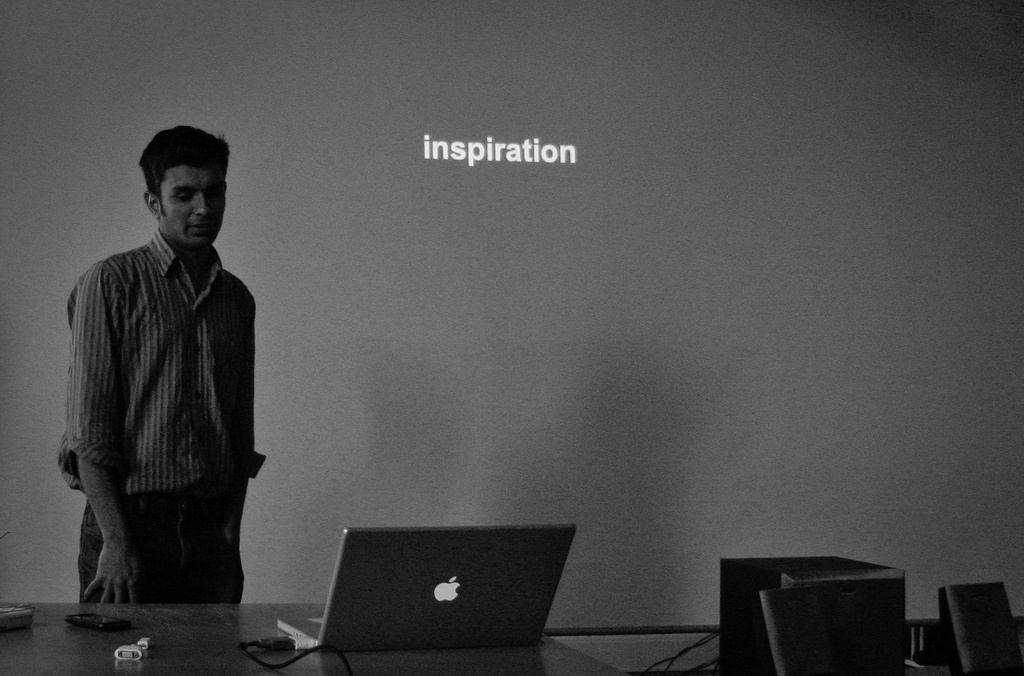 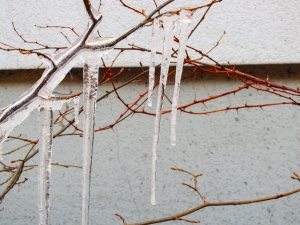 Holiday absences can also mean that productivity decreases as key members of staff leave the office. However, there are a... 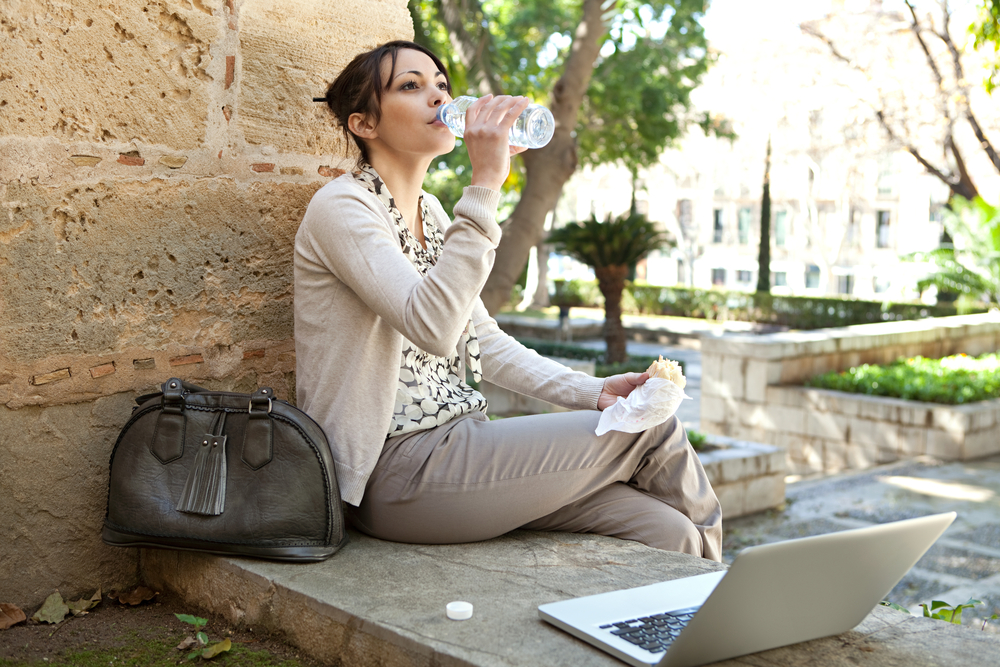 And even when breaks are being taken, they're not always legitimate. The data revealed 42 per cent of people respond...

“I was a poor boy from a poor family,” he told the audience [cue Bohemian Rhapsody by Queen]. "After graduating...

Poll: Are you planning to leave the UK?

Research just out from Investec shows that only four per cent of UK business owners (with a turnover of £1m...

Tricks to save money on insuring your business car

So, how do you secure the most appropriate insurance for your business vehicles Whats the best way to keep your... 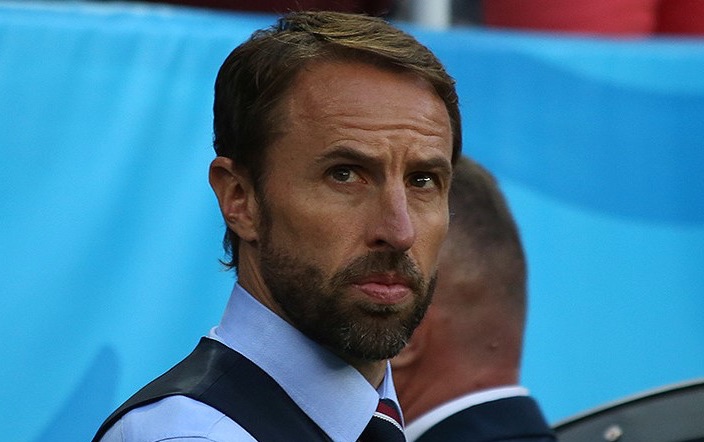 The World Cup didn?t come home this year, but there is a lot of take home value to be had...

Brad Burton sub-contracts out nearly every operation undertaken by his business – although he does insist that he writes his...