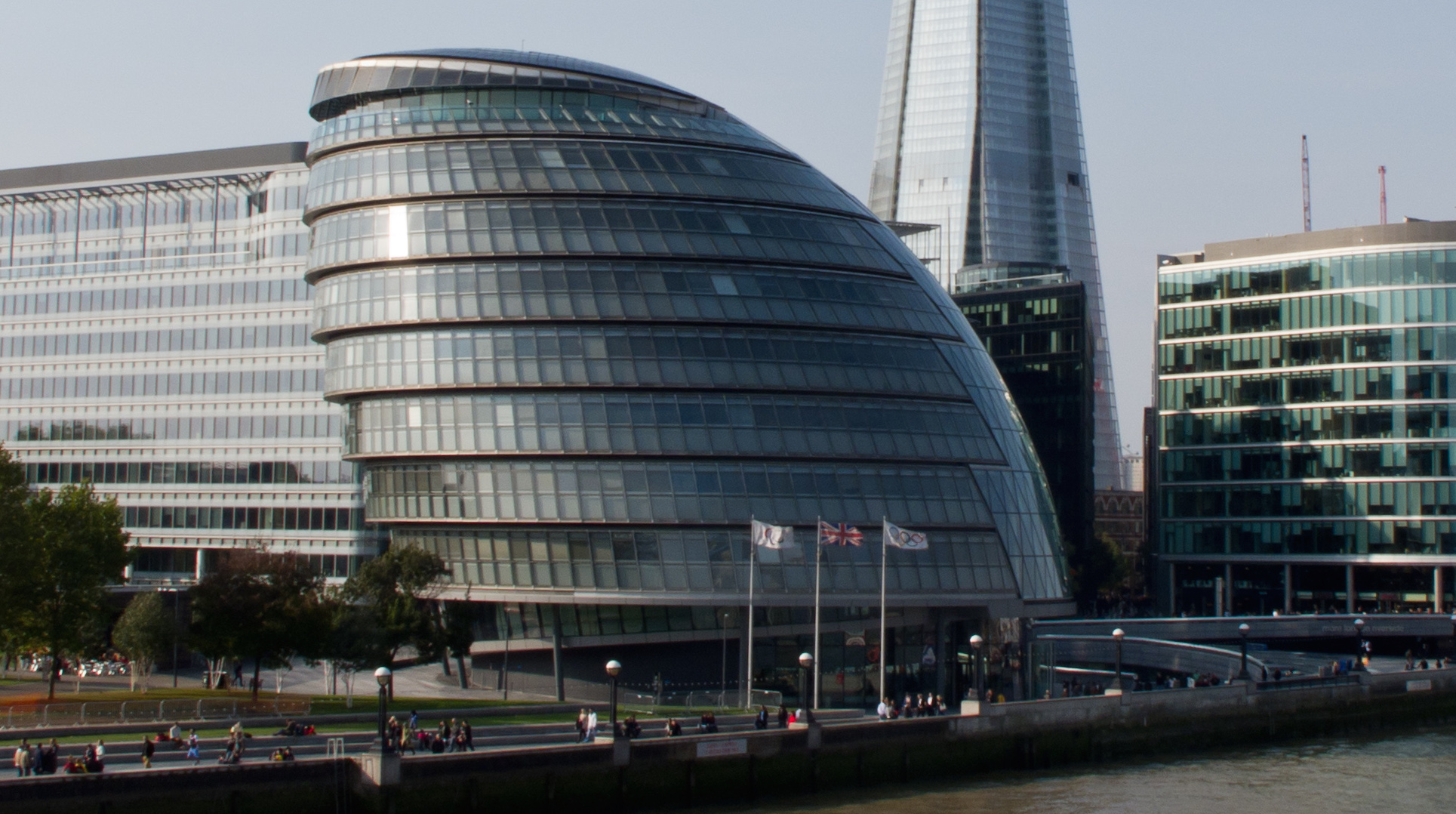 Legislation making the Living Wage obligatory would cost UK businesses around £4bn, or the equivalent of 213,247 jobs in the hospitality sector.

The headline figures, the work of Greater London Authority (GLA) assembly member Tony Arbour, comes alongside a call for small business tax cuts so that wages can be improved without the need for redundancies.

Costing the impact to the national economy was made by subtracting the current yearly wage bill for those on minimum wage from what the yearly wage bill would be if these same workers were on the Living Wage.

Arbour believes that it is practical to work out how more Londoners could be brought up to a Living Wage pay level, and sees it as a “win-win” for business, employers and the public purse.

However, he added: “Forcing firms to sign up to this, especially startup and small businesses, will only hurt them and may even put them out of business.

“What we need instead are common-sense measures designed to ease the burden on business and boost pay for employers, such as VAT cuts in the hospitality sector.”

Arbour said that he will work with the major of London Boris Johnson to lobby government and convince the powers that be that tax cuts will pay for themselves through reduced dependency on in-work benefits and increased tax revenues.

Addressing the GLA, Arbour said: “Research by my office has found that making the London Living Wage compulsory, as some have suggested, would cost the London economy £612m per annum and thousands of jobs. Some councils are assessing business rate relief as a means of incentivising take-up, does the mayor support this and would he consider introducing a similar scheme for the GLA?”

He then followed up by saying: “Alongside business rate relief schemes, many of the small businesses we speak to on this issue say that they would pay the Living Wage if they didn’t have to pay a disproportionately large VAT bill – this is particularly true for those working in the hospitality sector. Would the mayor consider lobbying government for a taxation system that listened more to the needs of SMEs, including an exemption from VAT for certain smaller businesses?”

The mayor agreed that the Living Wage should be encouraged but not made compulsory. He has also asked asked Kit Malthouse (deputy mayor for business and enterprise) to investigate Arbour’s proposals to get more people onto the living wage. Johnson believes the GLA are making “good progress” and added that the number of firms in London paying the Living Wage has gone up 15-fold during his period as mayor.

Jean-Phillips Tessier, who owns a restaurant in Greenwich, says that he first came to the UK from France because there was too much tax and regulation there – stifling business owners.

“My restaurant has been running for six months and I employ five people on £7 an per hour. On buys days, they can easily double this figure in tips,” he said.

“A blanket London Living Wage would be counter-productive. It jus wouldn’t work in this industry.”

For Peter Duggan, who pays eight people between £6.50 and £8 an hour at his Tower Hamlets bar, he feels “terrible” that he cannot pay each the Living Wage of £7.85.

“I would have to cut staff in order to meet the increased wage bill which is unthinkable, as the customer demands great service,” he explained.

“We have been going for three years and we’re sill constantly on the line. I pay myself £10,000 a year even though I do six-day weeks. What would help people like me is a VAT cut for the hospitality sector. I pay about £7,000 a quarter just in VAT, it’s a killer.”