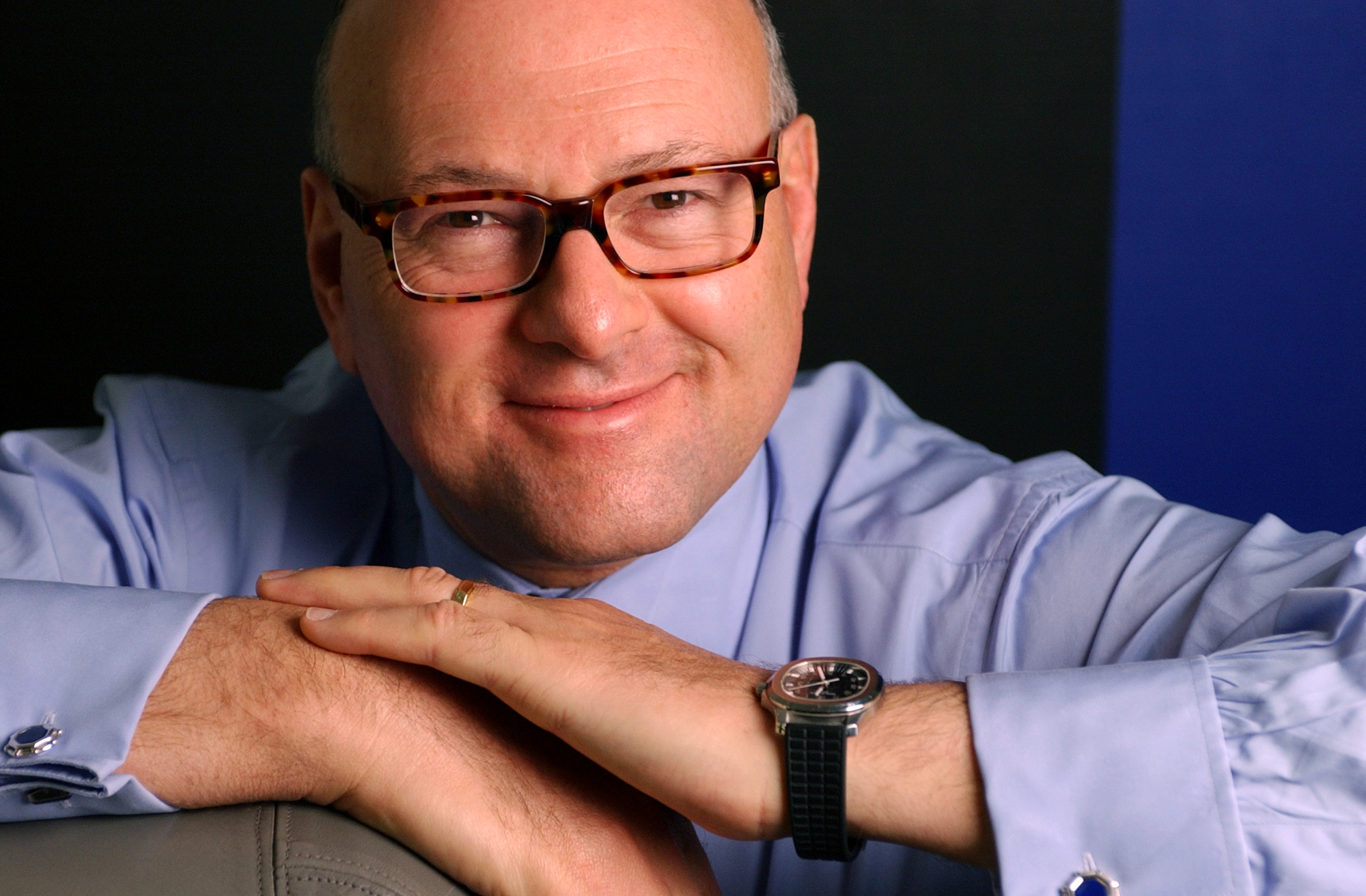 Share via
It is one of Britain’s great business stories, a legendary feat of will and global ambition executed long before the internet and the borderless economy were glints in the eye. No, Lloyd Dorfman began his entrepreneurial journey with a shop, on Southampton Row, London. A well educated young man, who decided against university and instead went into investment banking, Dorfman A couple more foreign exchange bureaus followed, also in central London. Soon, it was clear that the business was headed overseas: a Travelex outlet on the road to Dover suggested that international markets were on the cards. Next came an on-board bureau on a cross-Channel ferry, before Travelex opened in the port of Rotterdam, Netherlands. Today Travelex (which acquired Thomas Cook’s foreign exchange business in 2001) is one of the world’s most recognised brands, with 1,000-plus outlets in every continent. Dorfman told Real Business that UK firms must rediscover their international ambition: “Travelex was one little shop that became a global business. Britain established one of the great trading empires; international trade is in our national DNA. To create sustainable prosperity in the new global village, Britain urgently needs more of its businesses to move into international markets. Having built Travelex into a global business way before the internet was ever dreamt of, I’d simply say to Britain’s entrepreneurs and business leaders: get out there,” he said. Recognised with a CBE for his services to international business, Lloyd Dorfman CBE confirmed this week that he will be headline keynote speaker at the 2012 Entrepreneurs’ Summit, where he will share his experiences, mistakes and lessons in building a truly global business. Other confirmed speakers at the Entrepreneurs’ Summit, held in association with Investec and supported by the CBI, Land Rover and Spring Law, are: