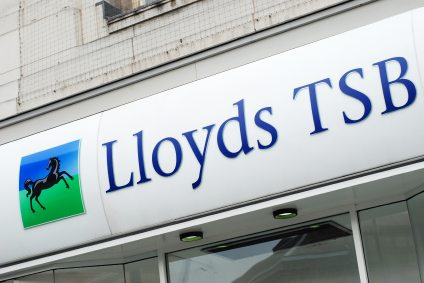 Good news for Britain’s future champions: November 27th could mark the future of your business.

Preparations for the Growing Business Awards 2012 are already running to make this year’s awards, yet again, the ultimate stepping stone for ambitious businesses in the UK ? and we just won an incredible helping hand in the process. We’re delighted to announce that Lloyds Bank?has come on board as partner of the Growing Business Awards 2012. We at Real Business are excited to be organising the awards in association with an organisation that supports British business so devotedly. Lloyds Bank has been the winner of the FD’s Excellence Awards‘ Best Bank for Business award for eight years running, in recognition of its relentless support for UK businesses. Now in their 14th year, the Growing Business Awards have a history of recognising the nation’s stars of tomorrow. Wonga.com, LoveFilm, and Innocent Smoothies are only a handful of those who have been celebrated by the awards before they became household names. Our mission is to push ambitious businesses to reach their full potential. Long-term press coverage, free membership with business body the CBI, and an incomparable high-performance day with McLaren Racing is only a glimpse of the package that will boost the growth of every Growing Business Awards winner. With the help of Lloyds Bank, this November we’ll take the UK’s ?Growth Elite? to the next level. Nominations are now open for the 2012 Growing Business Awards, in association with Lloyds Bank. We’re looking for entries from “future champion” businesses and individuals across ten categories. Created by Real Business and the CBI, the Growing Business Awards are the most established recognition of UK entrepreneurial achievement. The awards are also supported by Land Rover, the Financial Mail, Spring Law, Cass Business School,?Your Business Your Future, Business Voice, Professional Engineering,?and bdaily. As well as huge prestige and coverage, a group of successful candidates will also be invited to an exclusive “high-performance day” at McLaren Racing, as well as joining a delegation at the 2012 CBI Annual Conference. Nominations close on September 21. Find out more about the Growing Business Awards online, or contact us via?gba@caspianmedia.com or by phone on?0207 045 7600.