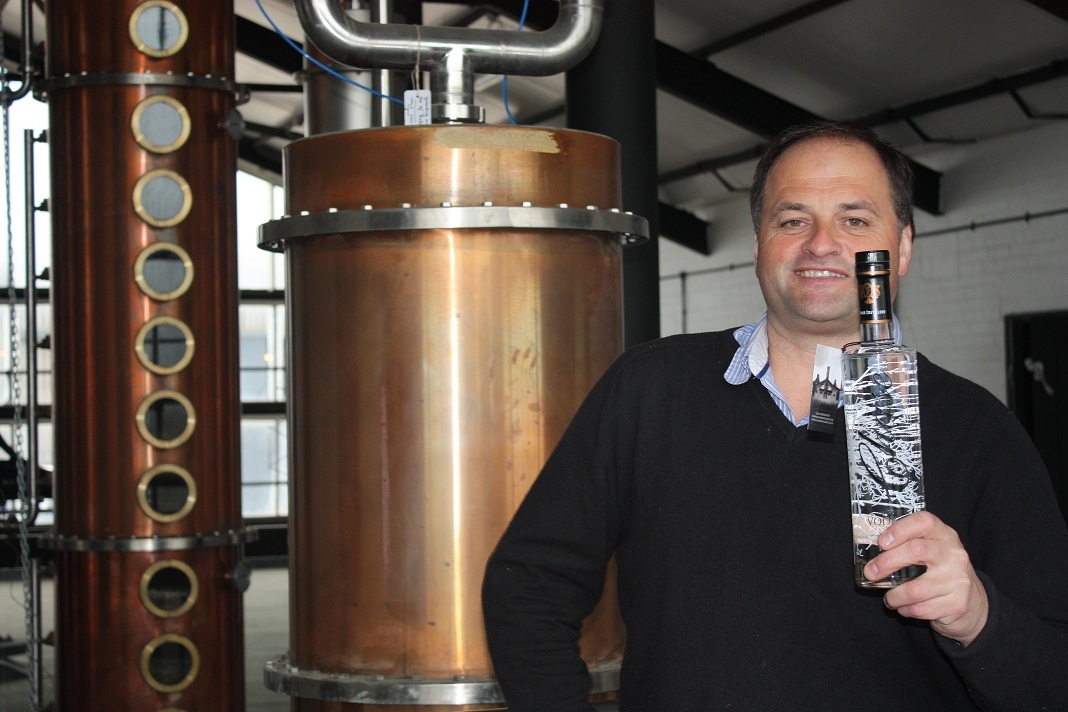 “How can Lloyds join in on the stubbornness of the rest of the banks and not provide loans to SMEs, when it’s 41 per cent tax-payer owned?” asks Chase.

Having sold 75 per cent of Tyrrells Crisps to a private equity firm for £40m in 2008, Chase himself is financially secure – but he has a mixed history with the banks that now comprise Lloyds Banking Group. In 1993 he was bankrupted by Lloyds for £100,000, while 14 years later he won a Sunday Times Corporate Entrepreneur Challenge that came with a prize of a three-year, £5m interest-free loan from HBOS (now part of Lloyds Banking Group). This loan helped Chase establish Chase vodka, made from the same Herefordshire potatoes as his crisps. “David Cameron has a duty to make state-owned Lloyds Banking Group lend to small to medium-size businesses at favourable rates,” he says. “It can’t just be take, take, take. Everyone is tightening their belts and something has to be given back to businesses. The French government has got the banks lending to SMEs, the life-blood of the economy, especially assisting with exports. Why can’t Cameron do it with Lloyds Banking Group, which is virtually owned by the tax payer? Cameron needs to prove his worth and get the bank he owns working harder for British SMEs.” He continues: “Without the support of the banks, many growing businesses won’t survive. And if we do finally get back to something like business as usual, I’d much rather that it was the sort of creative, productive business that will drive the UK economy forward in a sustainable fashion.”