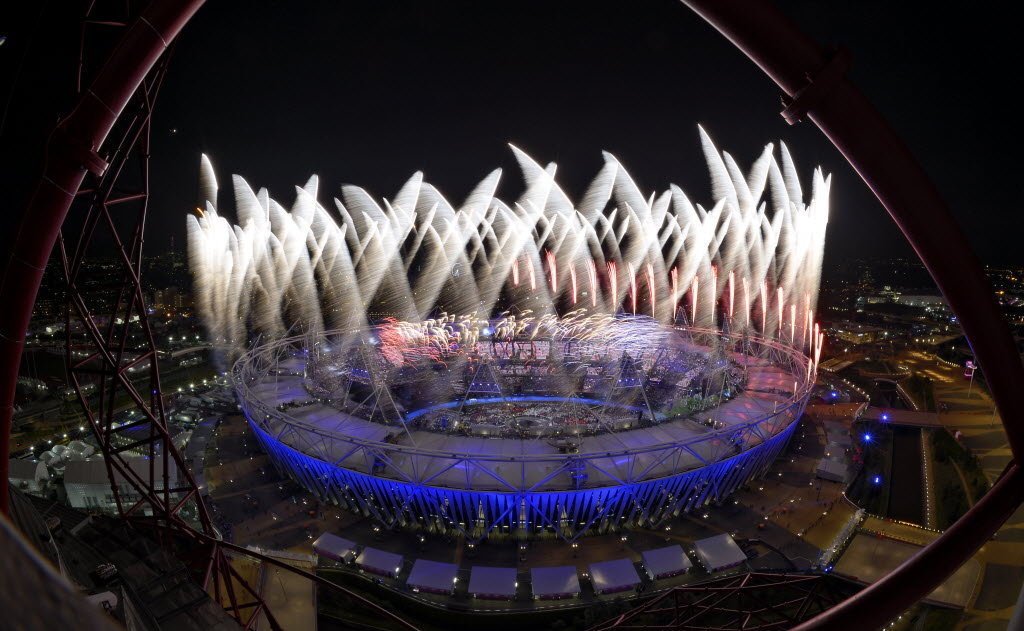 Share via
Britain may have smashed its Olympic legacy economic impact, but more than 150 small businesses continue to be denied the right to publicise their involvement in the London 2012 Games. For suppliers to openly promote their involvement with the London 2012 Games, they must receive permission from the British Olympic Association, through a Supplier Recognition Scheme licence. By the start of November, some 914 companies had applied for a licence, which would allow them to “champion their involvement” in the Games. But of that number, 151 firms were denied permission many of which are SMEs. 108 were firms providing products that fell in an “excluded category”, which means that their line of business is in the same field as one of the major Olympic sponsors. Shadow Business Secretary Chuka Umunna said it was a “real shame” that so many businesses had been rejected: “It is a real shame that more than 150 British businesses which helped make last year’s Games such a success are missing out on the opportunity to promote and use their work for marketing to win business across the globe for Britain, having been rejected by the government’s Supplier Recognition Scheme,” he told the Financial Mail on Sunday. Umunna now?wants to ensure that the Olympic rules do not set a precedent for other large events held in Britain, for example the Commonwealth Games. “I will press ministers this week to make sure that lessons are learned and similar mistakes are not repeated with next year’s Commonwealth Games, which thousands of businesses are helping to deliver,” he said.