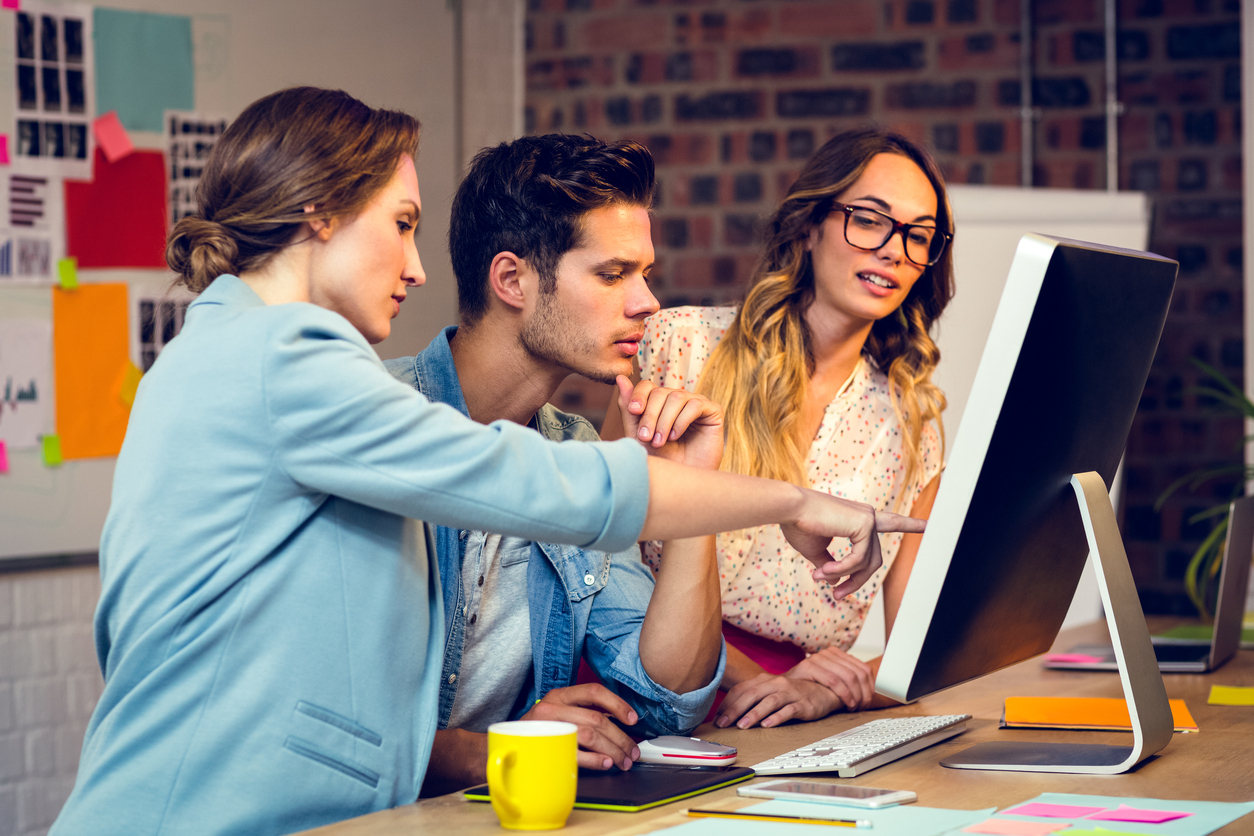 Share via
As business partners, Stephen Wise and Tom Maverley were set up on the equivalent of a blind date. ?We were introduced to each other by the CEO of a big ad agency,” Maverley explains. ?He said: “You should work on a project with my mate Stephen. I think you two would get on well together. It turned out that their ideas about the future of advertising were very much in sync. And now, after working together for several years, they have decided to strike out on their own with a new kind of ad agency called Trigger. What makes Trigger different” Instead of one team putting together all of your content, Trigger provides you with access to a global network of 2,700 professionals. This access ensures Trigger users will always have access to top-of-the-line creatives. ?Relying on the same people to do all the work doesn’t make sense in this world,” Wise explains. How can you expect someone who’s epic at writing an advert for a newspaper to come up with a concept for a virtual reality tour Maverly says technology enables them to connect brands with the best people for every campaign. “The example I give is a TV show like Mad Men,” says Maverley. Ad agencies are a million miles from that model today. The world has changed so much, adding mobile, social, and digital channels to the mix. The old school vision of an agency just doesn’t work any more. Based at London’s WeWork Moorgate, the company has grown steadily since it was founded in 2014. And, it has worked with some of the world’s biggest companies, including Panasonic, Puma, and Starbucks. Now ready to take it to the next level, the founders have decided to apply for the London WeWork Creator Awards. Taking home one of the top prizes would allow Trigger to expand globally, establishing satellite offices in both New York and Singapore. 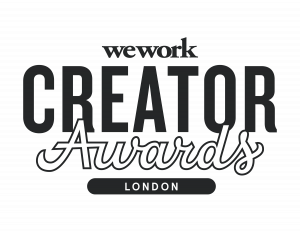 Over the course of the year, WeWork will be giving out more than $20m at Creator Awards ceremonies in cities spanning the globe. The next event will take place in London on September 14. Applications are being accepted until August 24. Regional winners will have the opportunity to compete at the global finals in New York City’s massive Barclays Center on November 30. The three categories of Creator Awards, include the Incubate Award for great ideas or specific projects that need funding, and the Launch Award for young businesses and organisations that need a little help getting off the ground. Trigger plans to compete in the Scale category, which is for more established operations aiming to get to the next level. In the past few months, Creator Awards have been given out in Austin, Detroit, and Washington, DC. Finalists in these competitions say the application process couldn?t be easier. Wise and Maverley are excited about putting together a 90-second video outlining why they should be among the next round of finalists. ?We re meeting in this next week,” says Wise. Obviously we re a content company, so we want to produce something slick. Having worked together for seven years now, Wise and Maverley say they?re still very much on the same page as far as where their business is headed. “I’ve read about entrepreneurs having a moment of panic when they strike out on their own, but we never had that,” says Maverly. For us it was more that friends and family were the ones saying, ?How can you do that ? Wise says they don’t regret it for a moment. “The reason we get along so well is that Tom and I have similar personalities,” says Wise. We believe so much in what we re doing why we set up our business, and why it’s different. And that pushes you to do more.