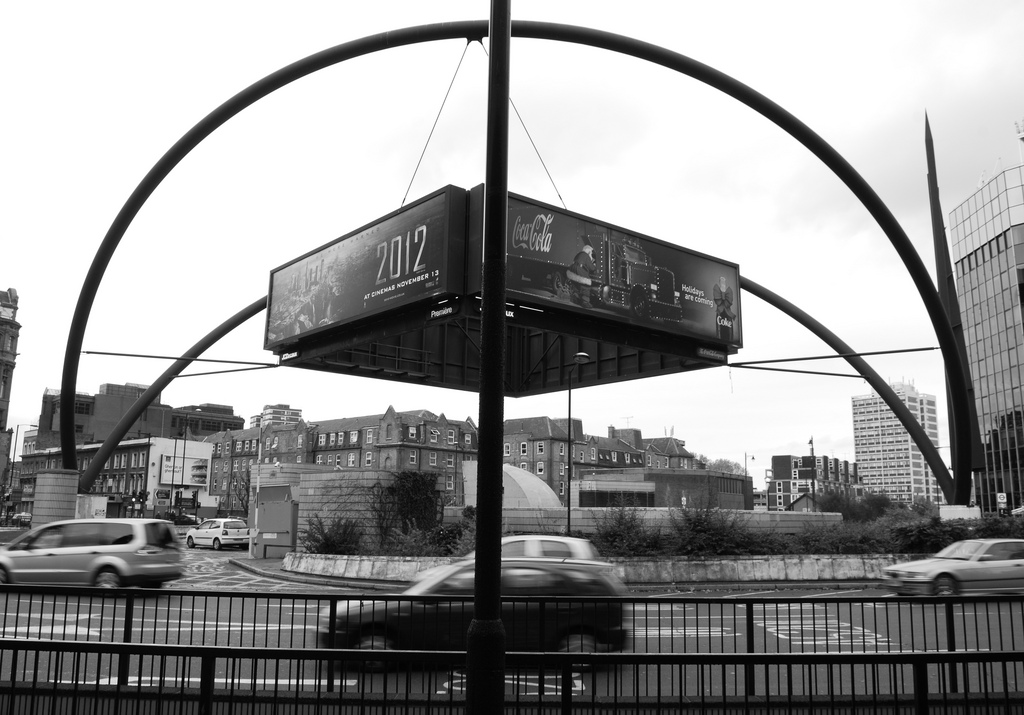 The research from South Mountain Economics and Bloomberg Philanthropies shows that there are more people working in the technology and information (tech/info) sector in London and the surrounding regions than in all of California.

Even accounting for the rapid growth of San Francisco, London and Southeast England now support approximately 744,000 tech/info jobs compared to 692,000 in California. The research also reveals that there are more financial tech firms in London than New York or the Silicon Valley/San Francisco area. Michael Bloomberg, the former mayor of New York, said: “Ten years ago, no one thought of New York or London as a competitor to Silicon Valley – but today, more and more tech companies are looking to our cities as places to launch and grow, because they offer such diversity, creative talent, and high quality of life.” Separate research published today by the Mayor of London’s London & Partners, found that London’s digital tech sector is expected to grow by 5.1 per cent per annum, creating an extra £12bn of economic activity and 46,000 new jobs. The news comes at the start of the first ever London Technology Week, the biggest collection of tech events ever seen in Europe. Boris Johnson, the mayor of London, said: “Tech Week is a superb opportunity to hail the success of London’s tech sector, which despite only being in adolescence already makes a tremendous contribution to our economy and is outperforming our rivals around the globe. The tentacles of our digital army now spread to every corner of the capital and far beyond.” Related: New firms continue to flock to Silicon Roundabout Image source