The survey by the CBI found that 45 per cent of London businesses think there is a skills shortage, whilst 66 per cent said they had personally experienced difficulty in finding highly skilled applicants.

In particular those with IT skills (20 per cent), creative skills (14 per cent) and finance and engineering skills (12 per cent) were hard to come by.

Lucy Haynes, the CBI’s london director, said: “Having the right skills to drive the capital’s economy forward is a core ingredient in the recipe for continued success.
“It’s important that businesses seize the opportunity to work with schools and colleges and ensure that London’s students, who will build the capital’s future, are equipped with the skills firms want in their employees.

“Science, technology, engineering and maths skills are particularly valuable, given that London’s thriving creative and technology sector is set to be a big growth contributor over the next five years.”

The cost of doing business, together with housing costs and transport, remain the biggest threats to London’s competitiveness. Whilst firms saw an improvement in the cycle (57 per cent) and tube (52 per cent) networks, almost half (49 per cent) said the city’s roads are deteriorating, and 55 per cent said air connectivity had not improved. 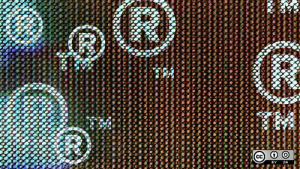 Everything you need to know about trademarking 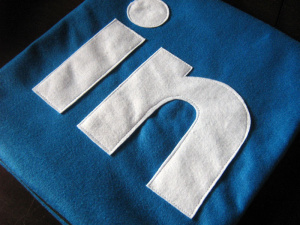 7 things all businesses should be doing on LinkedIn