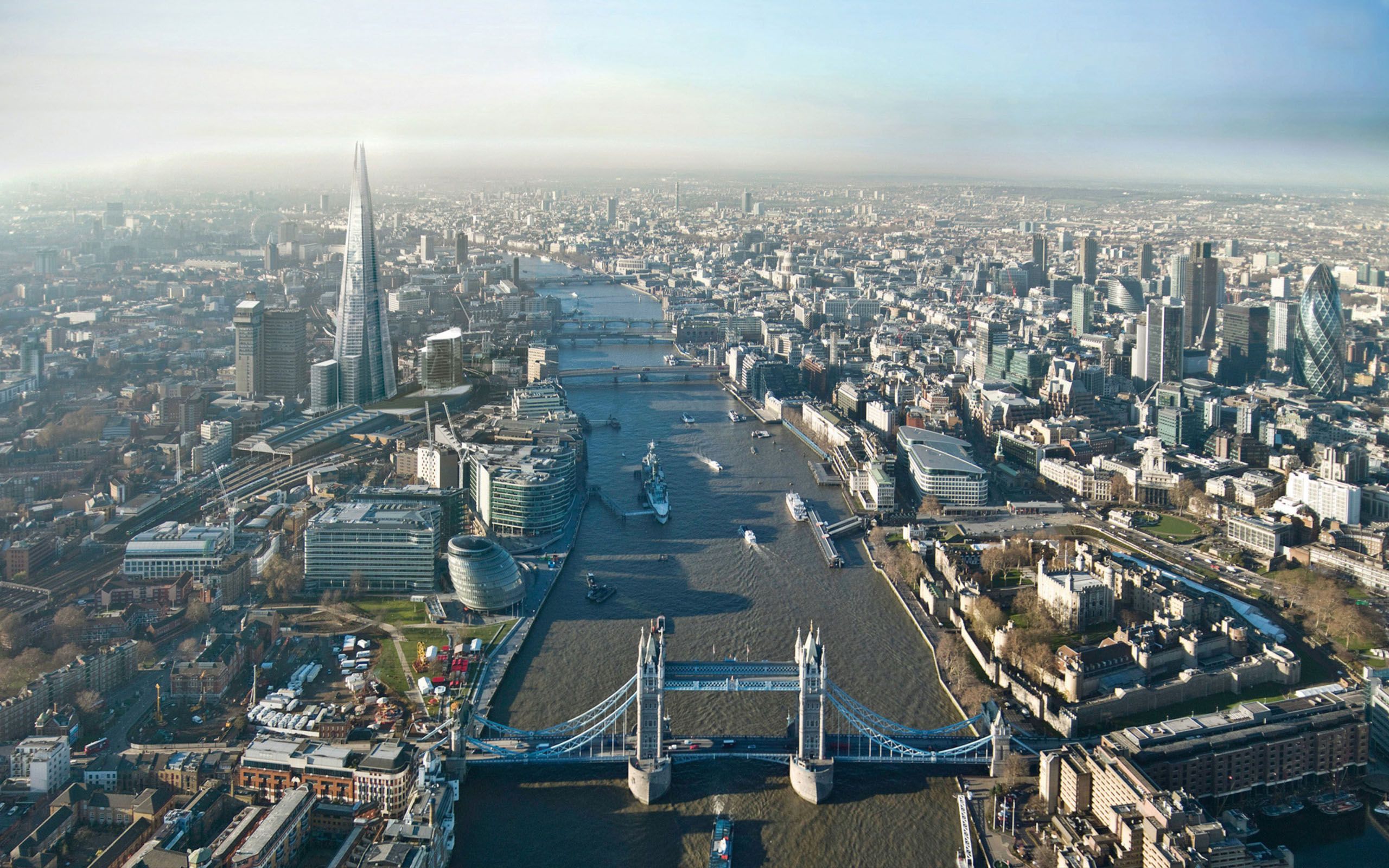 London’s economic clout, reputation as an urban gateway, technology access, and development and design capabilities topped a strong performance across a range of indicators measuring how major international cities are developing. London claimed the number one position (up from 3rd last time) with a considerable margin, ahead of New York, Singapore, Toronto, and San Francisco. ?London’s reputation as an economic powerhouse is well established, and reinforced when you consider it is the second most successful city in the Index for attracting foreign direct investment,” says?David Snell, a partner at PwC in London. ?What’s particularly interesting this year is the city’s growing digital reputation. There’s no doubt that this is linked to London’s impressive performance across indicators on education, technology access, skills, and ease of doing business.” Reinforcing London’s growing reputation as a tech hub, the report finds the city is ?technologically on top of its game? leaping from eighth place in last year’s report to joint first with Seoul for technology readiness this year. London gets top ranking for software and multimedia development and design, finishes second overall for broadband quality (up 12 places on last year), and ranks third behind only Singapore and Seoul for internet access in schools. The UK capital finishes a narrow second to Paris in intellectual capital and innovation, up on last year’s performance, with strong performance in the number of people in higher education, the quality of universities, and access to libraries. Only Sydney beats the capital for demographics and liveability, both key areas for future urban prosperity assessed in the report. However the report warns that London’s performance in terms of cost and the environment could be better, with the city slipping to mid table overall against its competitors on cost, sustainability and the environment. ?High performing cities in the index have to find the right balance between social and economic strengths,” adds Snell.? “Like many big international cities, there’s a price to pay for success. For London, while it has moved up the rankings on cost and environmental challenges, there are still lessons to be learned from international competitors on these issues.? The Cities of Opportunity key indicators and top three cities within each are: