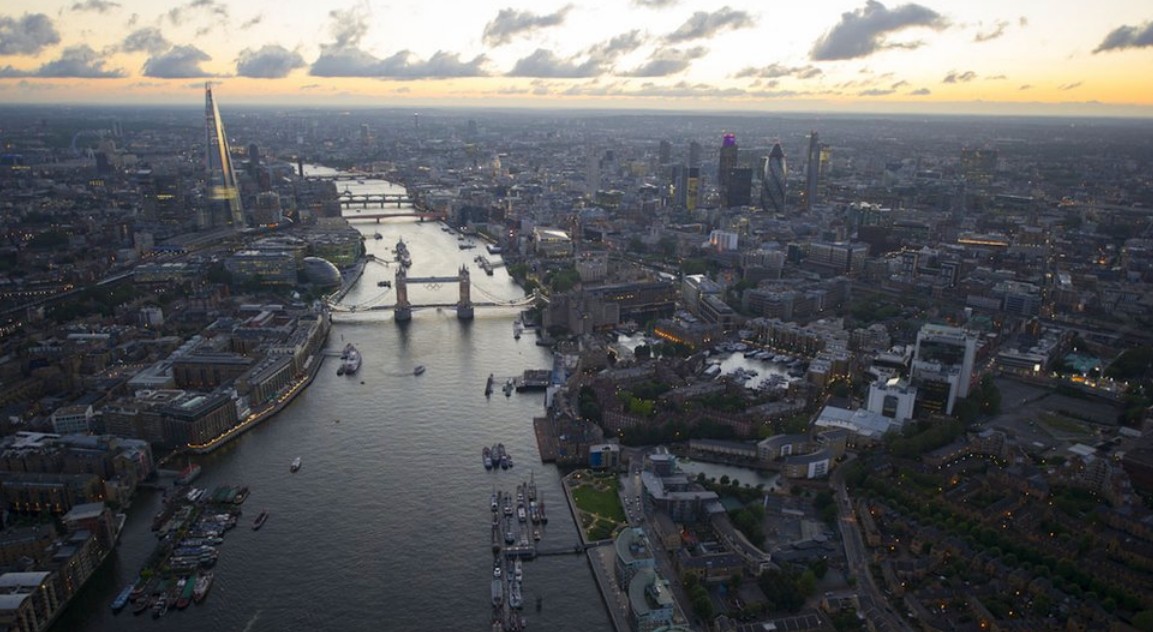 Nearly two-thirds of London firms plan to expand during the next year, but fewer are planning to do so in the capital than before.

The CBI / KPMB London Business Survey, published on year on from the London 2012 Games, shows that London firms are concerned about high operating costs and housing shortages.  Compared to six months ago, more London firms (62 per cent against 53 per cent in December) plan to expand during the next year. But there is a notable drop in the number planning to do so in London (29 per cent from 54 per cent in December). The survey also shows that a greater number of businesses are seeking to expand overseas (45 per cent versus 27 per cent last December). “It’s encouraging that more London firms plan to expand, but worrying that fewer expect to do so in the capital,” says Sara Parker, CBI director for London.  “Some of the perennial challenges of doing business in the capital, like high operating costs, housing shortages and transport challenges, threaten to undermine investment confidence. This is a wake-up call ? we need to make sure that London does not lose ground to global rivals.”

London businesses are still happy with the city: the majority (92 per cent) rate the capital as a “good” or “very good” place to do business compared with other global cities. The city’s three main strengths are London’s skills and talent pool, access to global markets, and proximity to customers and clients. But overall operating costs continue to be London’s main weakness, followed by housing and transport. “London firms need reassurance that the capital will still be a good place for them to operate in 2020, and this is particularly important for the vital SME community,” adds Matt Lewis, London partner for KPMG’s national market practice. ?With London?s population expected to grow to 10 million by 2030, businesses need to be confident that the infrastructure, particularly rail and airport capacity, will improve. The cost and availability of housing also needs major attention, especially for smaller businesses which need to attract skilled individuals to what is increasingly becoming a very expensive city to live in.”

When asked about their main economic outlook concerns, London businesses highlight the lack of economic growth (65 per cent, up from 53 per cent six months ago) followed by uncertainty about global economic prospects (53 per cent). The third most cited concern was the lack of a clear government strategy to deliver growth, cited by 47 per cent (compared with 32 per cent in December). But there is good news, too ? the number of businesses freezing recruitment has dropped to just 17 per cent, its lowest level in two years, down from 31 per cent in December and 51 per cent a year ago.