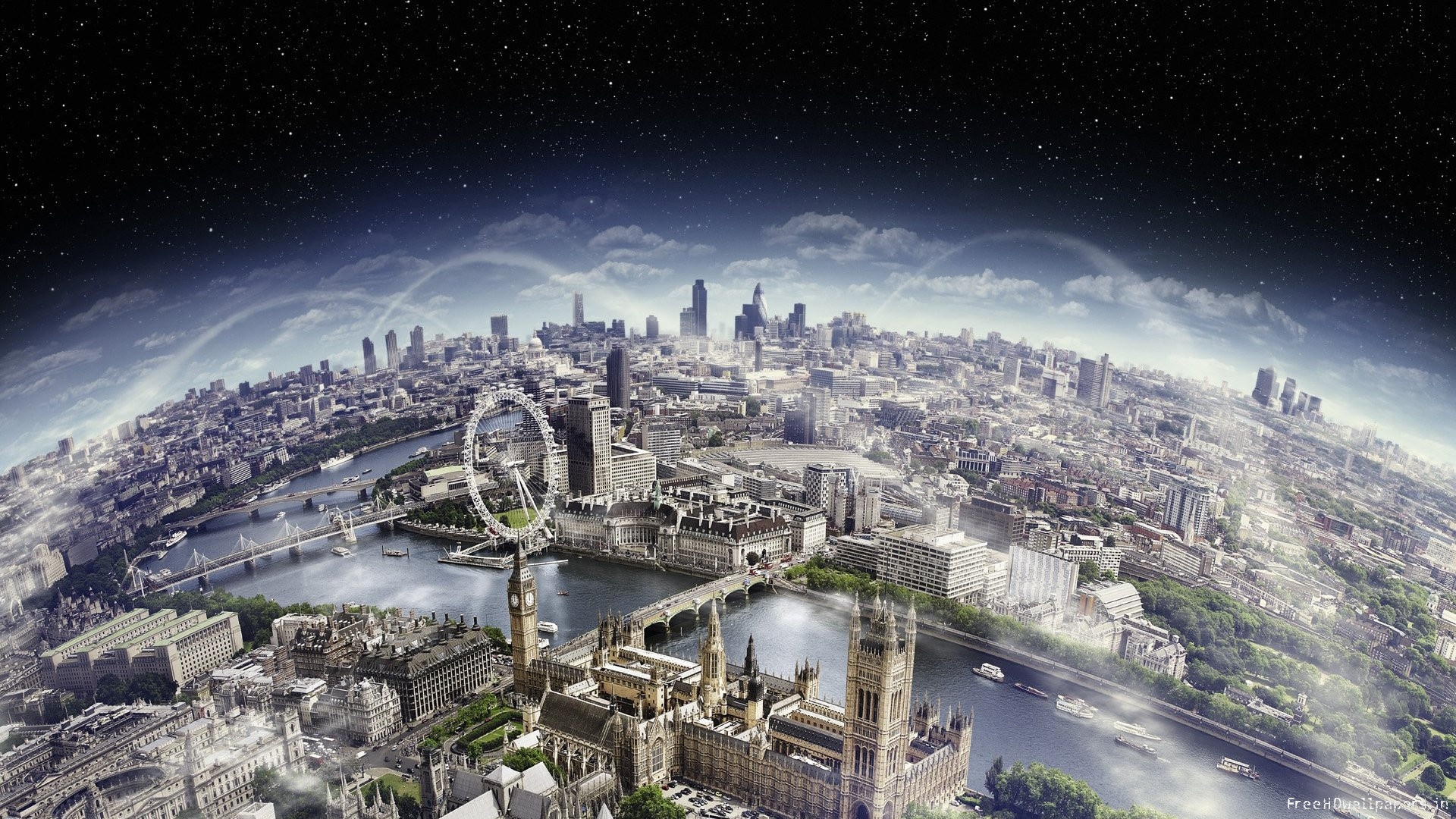 Optimism among London companies is at its highest level since the end of 2010, despite growing concern about the negative impact of housing costs and the lack of affordable housing, according to the latest CBI/KPMG London Business Survey.

The survey of London business leaders shows that 70 per cent of firms are more optimistic about the prospects for the economy in the next six months ? 44 per cent higher than last year. Of these, 51 per cent are optimistic about their own business prospects, which has been consistent for the last ten months. More than half of London firms (56 per cent) are continuing to increase their headcount, with only 18 per cent maintaining a recruitment freeze. ?As growth begins to bed down London firms are feeling increasingly optimistic, taking on new employees and planning to expand over the next year. But the lack of affordable quality housing is becoming a real headache for London’s businesses and their employees,” says Sara Parker, CBI director for London. A quarter of those surveyed highlighted the cost of housing as a risk to London’s ongoing competitiveness compared to other world cities and the second-biggest threat to international competitiveness, after the general cost of doing business. ?Many firms are telling us that recruiting and retaining staff is getting tough because people are being priced out of local markets and are forced to move further and further away from their workplace. This adds to the cost of their commute and ultimately to business staffing costs,” explains Parker. Forty-two per cent say they are having to pay a premium to attract and retain staff, and 41 per cent say they have experienced issues with people being unable to afford to live in the local area. ?The housing crisis in the Capital is beginning to have a serious impact on businesses, particularly at the SME level where they simply cannot afford to inflate wages in order to keep up with the runaway housing market here,” adds Richard Reid, London chairman of KPMG.