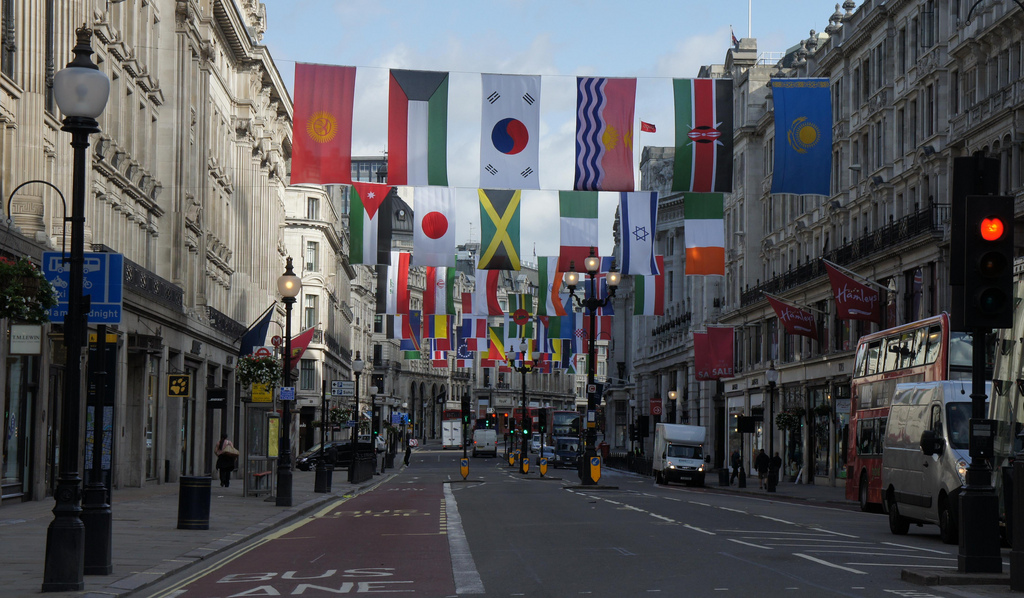 As 50 new shops open their doors, investors are injecting £250m into the West End.

The retail openings include Chinese retail giant Bosideng, which opens on South Molten Street, just off Oxford Street this week. With more than 10,000 outlets in China, the Chinese clothing retailer has chosen the West End for its European flagship store and headquarters of its menswear brand. This is the first store that Bosideng have opened in Europe. Bosideng’s CFO Kelvin Mak said: “We’re excited to be launching our European menswear range in such a prominent location that is both an established international stage for worldwide brands and one of the world’s fashion hotspots.” Meanwhile, US lingerie giant Victoria’s Secret will open next month on Bond Street, while Burberry’s European flagship with welcome shoppers in September to its Regent Street store. Entrepreneur-owned brands are not being ignored either – designer shops including Alexander McQueen, Oscar de la Renta Isabella Marant and Alice Temperley are all opening stores this September and October in central London. Alice Temperley said that the shop opening was the “first in a series of growth opportunities” that her brand is targeting at the international market, adding “the West End is definitely the place to launch the first phase of our aspirations”. “London’s West End continues to be a huge draw for brands from all over the world,” added British Fashion Council CEO Caroline Rush. “It’s encouraging now to see brands choosing London for their first expansion outside their native countries, as well as investment from the incredible breath of creative talent that we have here in the UK.” Major developments in the leisure sector include the recently rebuilt Hippodrome Casino in Leicester Square, which at 90,000 square feet is now the biggest casino in the country. The Hippodrome, which opened on 12 July following a £40m revamp, offers dining and cabaret entertainment across three floors. The casino is trying to appeal to the Chinese market with signage in both English and Cantonese, as well as a layout that follows Feng Shui principles. Picture source