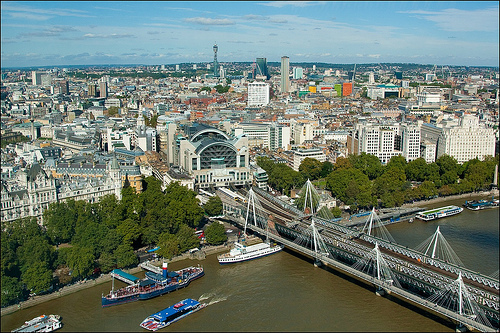 According to property consultants Savills, the cost of renting living and office space for one employee in London has reached $115,000 (£68,000) up by 18 per cent in the last five years and two per cent since 2013.

Yolande Barnes, director of Savills World Research said: “These findings go some way to demonstrating the rebalancing of world economies as more mature ‘old world’ cities demonstrate stable growth in this recovery cycle.  ‘New world’ city growth has slowed markedly, albeit this trend has been slightly counterbalanced by the emergence of new world city real estate markets – notably Rio de Janeiro and Dubai.” London however was found to offer some of the biggest discounts for creative firms with less money to spend on offices, while only Paris and Sidney had no discount for creative space, meaning that a tech company will pay more for live-work space in Paris than in any other world city, including Hong Kong.  In Hong Kong, the cost of living and working space per employee averaged at £73,000, 1.6 times more expensive than Singapore, 3.8 times more than Shanghai and some 4.4 times more expensive than Mumbai. New York and Paris completed the list of the top four most expensive cities. Image source