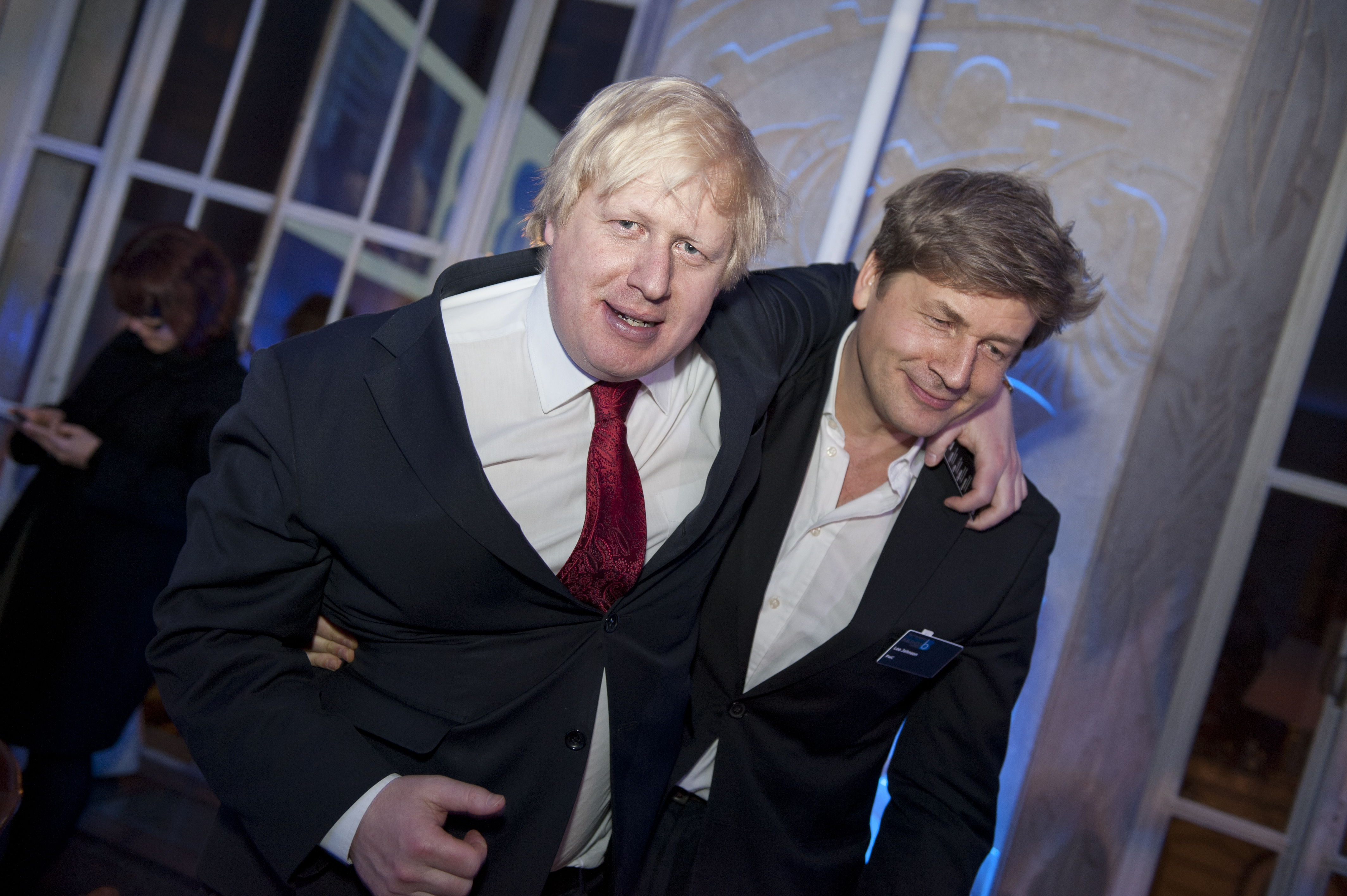 Motto: A strong voice for London

With a promise that he is both straight forward and straight talking, Dundee-born George Galloway was formerly a member of the Labour party but found himself expelled in 2003. A year later and he joined the Respect Party before becoming its leader in 2013. With almost four decades in politics, Galloway has highlighted that London is run by and for the Metropolitan elite and believes with great wealth comes great responsibilities , which is why he is pushing for CSR. Galloway also boasts celebrity status from his time in Celebrity Big Brother.

Galloway promises to campaign relentlessly for the London Living Wage and a higher minimum wage to end the continuing social cleansing of poor and ordinary working people from London .

Unlike the likes of business secretary Sajid Javid, Galloway plans a crack down on Uber and claims it is everything that is wrong with the zero-hour, tax-dodging, deregulated economy promoted by our political elite .

He will expand the Oyster Card to let it serve as an interest-free debit card that can be used in shops and restaurants, providing a new revenue stream for firs and convenience to users.

Southampton-born Caroline Pidgeon had some 12 years as a councillor in Southwark where she had a particular focus on children and young people. She believes London has huge potential that isnt available to everyone. Part of the vision will result in her tackling the problem of too many women staying out of work after giving birth due to high childcare costs, and also the housing crisis. Unless we tackle these barriers London will be a city that serves the few, not the many,” she says.

Pigeon wants the UK to stay in the EU so thatLondon remains at the heart of the European market, believing it’s a major draw for international firms.

She plans on using the London Plan to produce more business locations in new developments, standing against the conversion of enterprise sites that are being converted into luxury flats.

She will eliminate not-spots for mobile phones and data coverage by working with internet providers to ensure small businesses can access super-fast broadband.

South Londoner Peter Whittle has been the culture spokesman at UKIP for two years and claims he wants to represent my city and its wonderful people . Revealing a working class background, Whittle has spoken of his father the delivery driver and his mother the shop assistant. Meanwhile, his career has seen him work as a TV producer and journalist in the UK and US. Noting that 600,000 people have fled London over the past decade because they can’t afford to live in the city, Whittle believes his local knowledge, passion and life experience make him ideal to replace Johnson.

Whittle has complained that there are major financial pressures being placed on social services, hospitals and schools.

He added that the transport system is far too overcrowded, while the sewage system, water and energy supplies are unsustainable.

The root cause of the problems are decades of uncontrolled immigration according to Whittle, and he said I won’t flinch from addressing this important issue. To that end, he plans to endtranslation services provided by the council to reinvest the money into London’s communities.

While Johnson has been very digitally-inclined, what will candidates do for the capital’s tech sector