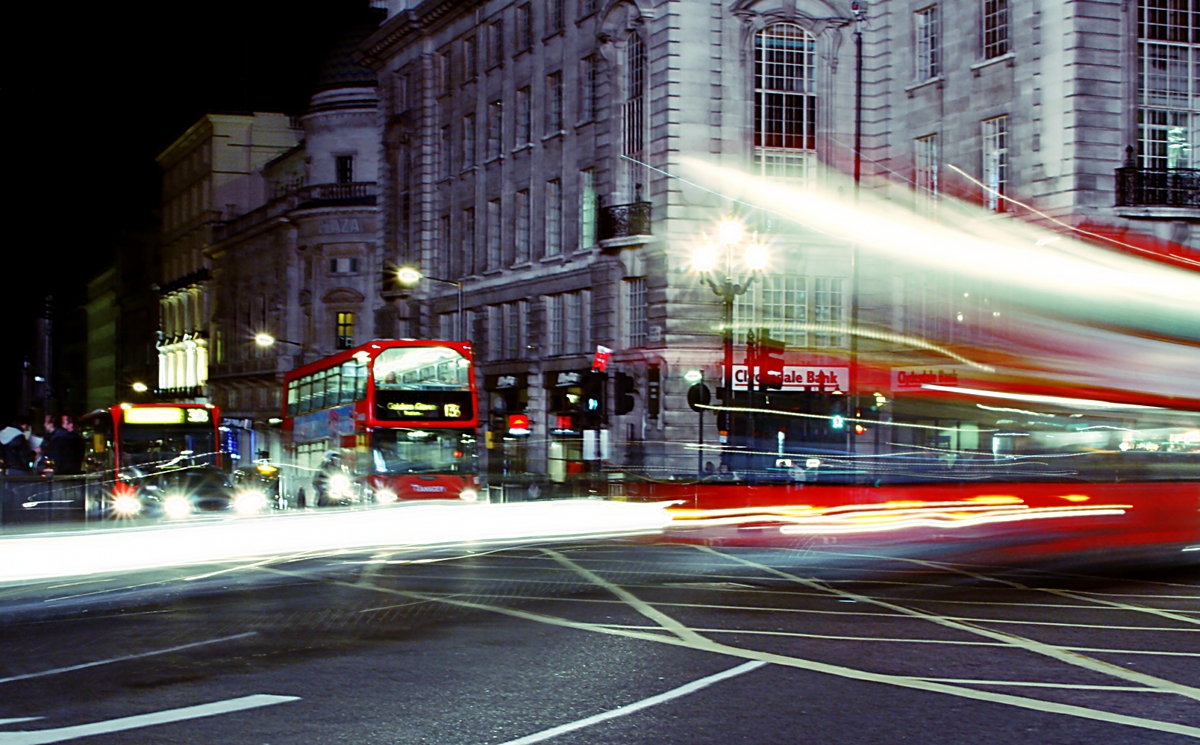 Almost one in six reported that they would prefer to work in London, compared to runners up New York City and Paris, according to a report from The Boston Consulting Group (BCG).

The UK was the second most appealing country, after the US. However, 47 per cent said that they would rather work in the UK, compared to 42 per cent for the US. This was followed by Canada at 35 per cent. Mike Booker, international director at totaljobs.com and one of the study’s co-authors, said: “In light of this report, employers must take a more global approach to recruitment. As the workforce is so mobile, companies will have to compete globally to attract the best talent, making sure that they target the right groups and differentiate their recruitment strategy.” Surprisingly, almost two thirds said they would move abroad for work. While 72 per cent in the engineering and technical job field said they would, only 50 per cent in social care said they would move abroad; showing a disparity by job type. However, just 44 per cent of people in the UK would want to work abroad, in part due to the recovery of the UK economy in relation to other countries. Once again, the US came out on top of those they’d be likely to emigrate to, with 32 per cent citing the States as their choice, 25 per cent Canada or Germany, and 23 per cent Australia or France. Rainer Strack, BCG senior partner and one of the study’s co-authors, said: “It’s a world in which the geographic barriers to employment are coming down, including in the minds of some of the most talented and highly educated workers. This is opening up significant opportunities for individuals and for the many countries and multinational companies that are facing talent shortages of one sort or another.” Image source