With over 14 million square feet being acquired by tenants, many businesses are ignoring the dire Brexit signs and continuing to take up office space and do business as normal.

Amongst the offices taken up, 27% have been firms in the technology, media and telecommunications industry, which is driving the start-up economy and further reinforcing London’s position as a start-up hub. The recent addition of Amazon’s headquarters in Shoreditch has likely contributed to this optimism, with one of the world’s leading ecommerce sites employing over 5,000 people in this location.

Business owners have sought offices located near a train station, ideally on a TFL branch, with easy walking distance to coffee shops and lunch options. From a visual perspective, office trends include having rooms with natural light, open spaces and high ceilings.

This success of commercial property in London includes the popularity of creative and flexible workspaces including WeWork, Spaces and LABS, commonly used by popular London start-ups, freelancers and contractors.

In such workspaces, freelancers, small and established businesses are able to rent office spaces or desks at low costs and with flexible contracts. Customers are not tied down for long periods of time and they have the option to downsize or scale with more desks and office space if necessary. The popularity of WeWork now has a presence in every area in Central London and the introduction of new offices in Manchester 18 months ago.

Workspaces also create a collaborative culture, allowing people from different backgrounds but similar work skills to combine and work together – and many have predicted this phenomenon to be the future of working.

Brexit negotiations may finally come to a conclusion next week and the UK may leave the European Union. With the UK leaving the Euro trading area, there have been expectations of lower property prices and an expected recession to the country. However, the surge in popularity for office space shows more optimism than the experts have suggested.

Elsewhere, it was announced today that residential property prices are at an eight-year low. But for many this poses an exciting and interesting time to buy property, in which case property sales and tenancy uptakes could in fact increase across the UK in the next year. 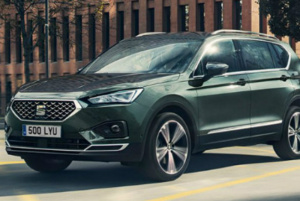 What car should I buy? The new SEAT Tarraco might just be the answer 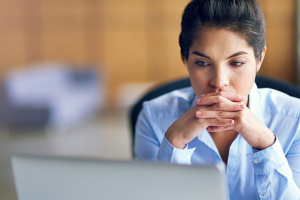 Why everyday should be International Women’s Day: Taking the discussion to C-suite level