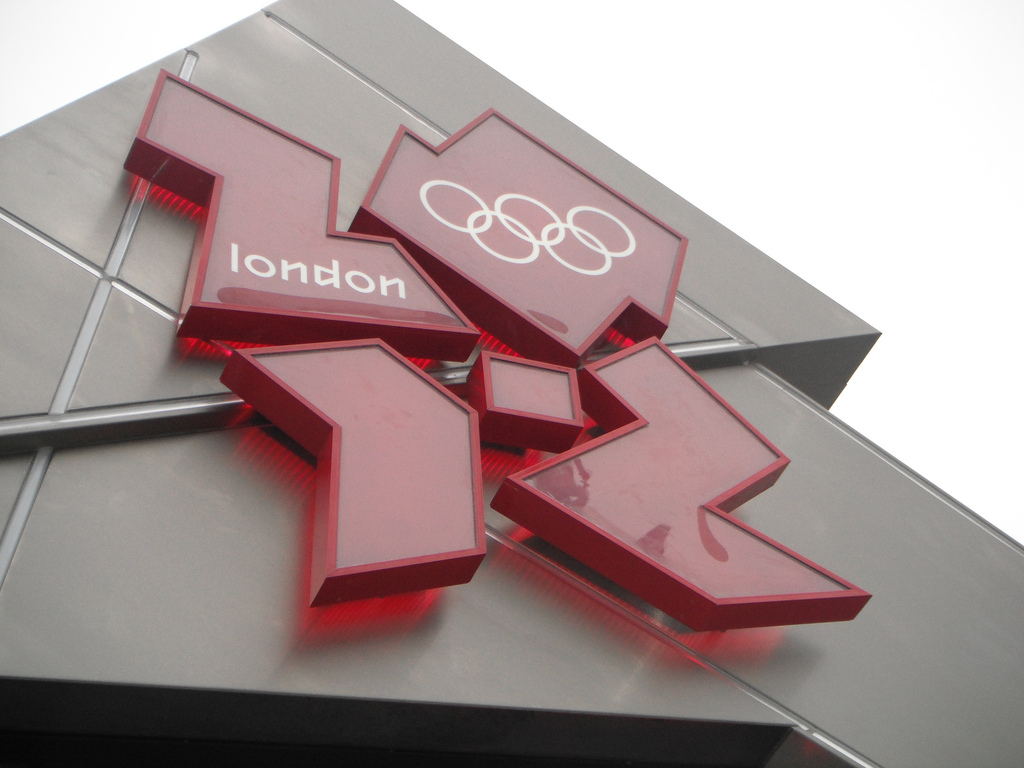 The good news is that more London firms are cautiously optimistic about business prospects and are starting to hire as normal.

The latest CBI / KPMG London Business Survey of 188 companies, half of which are SMEs, shows that 57 per cent are now hiring as normal, compared with 45 per cent six months ago. The overwhelming majority (94 per cent) of London businesses say the Olympic Games will help promote London internationally, up from 88 per cent six months ago. Almost three quarters (72 per cent) think the Olympics will have a positive impact on regeneration. But only 45 per cent of respondents say that they think skills will be enhanced by the Olympics. A third think the Games will benefit the economy outside London, compared to 62 per cent who do not. Overall, 35 per cent of London businesses are not confident that enough is being done to ensure a positive long-term legacy from the Olympics. “there is some concern that not enough is been done to ensure the long-term legacy of the Games, particularly on skills,” says Richard Reid, London chairman of KPMG. “While putting on an amazing Games to showcase London at its best is essential, it’s the legacy that the Games will leave for businesses and Londoners beyond 2012 that is a vital part of hosting the Games next year, and it is obvious that more needs to be done to communicate this effectively. Reid says that not only will the Games leave a lasting benefit in new and improved infrastructure for London, but there is also the prospect of much needed additional housing, the opportunities for start-ups and small businesses in the enterprise zone, and the up-skilling of thousands of Londoners through the volunteers programme. Asked about their preparedness for the Olympics, London firms say: What are your thoughts about the Olympic Games? Will they help your business ? or will they be a disruptive distraction? Picture source