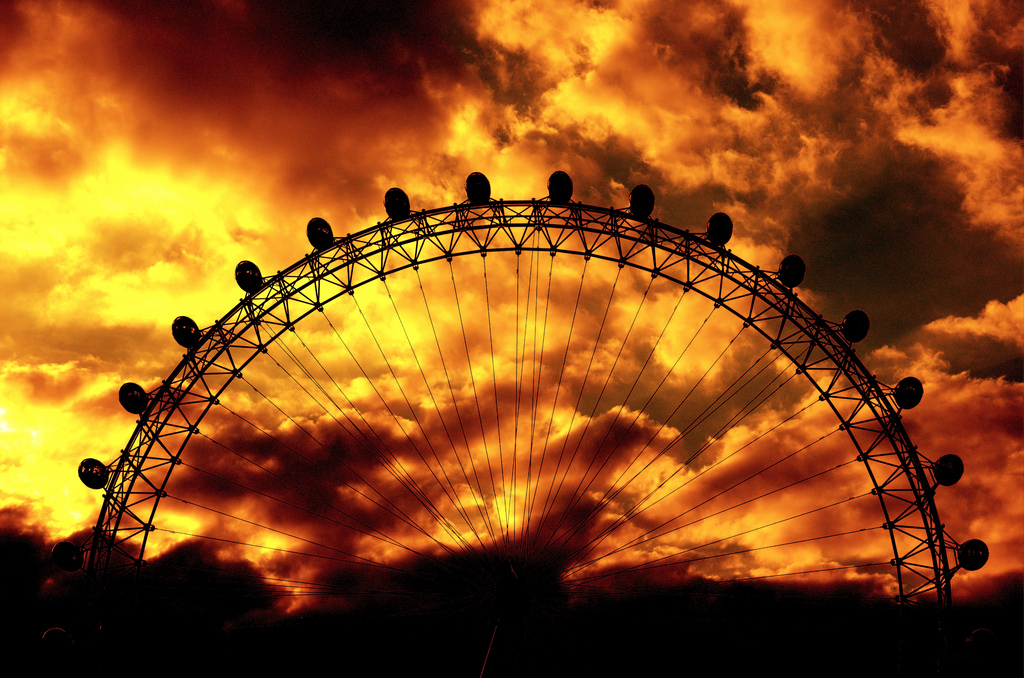 Seventeen of the top 20 most prolific postcodes for new businesses are located in London, according to new research by accountancy group UHY Hacker Young.

Top of the chart is EC1V, home to London’s Tech City, where 15,720 new businesses were established in the last 12 months (in the year to March 31, 2013).  The strong performance is attributed to the area’s reputation as Britain’s technology hub, with the government making major efforts to promote the area as a centre for new tech businesses. The EC1V postcode outstrips any other area in the UK. Indeed, the follow-up is SE1 (Borough and Bermondsey), where 5,190 new businesses were set up in the last year. These were particularly in the creative industries, finance and professional services.  Bermondsey High Street’s thriving restaurant scene, Borough Market and high-profile new openings such as celebrity art-dealer Jay Jopling’s new White Cube gallery have all helped to attract new businesses to the area. The area’s high proximity to the City, combined with lower rents and major regeneration projects (such as the Shard) have also been instrumental to the area’s revival as a business location. Next on the list are Bishopsgate and Canary Wharf (E1 and E14, with some 4,900 new businesses), and St James’s (SW1Y, with 1,830 new startups). London’s dominance was echoed in our own research ? the Hot 100, which found that south-east businesses dominate the UK in terms of growth.

Outside of London, there are far fewer real hotspots for new business creation.  The top postcode outside of London, WA1 (Warrington), accounted for 1,510 ? only a tenth of the number of new businesses as Tech City. Warrington, ranked 14th, is home to a significant cluster of nuclear and energy supply chain businesses and it is developing a ?1bn business park. Brighton (BN1) also performed well. Ranked 16th on the list, Brighton attracted 1,450 startups last year. The area’s vibrant economy is partly due to an influx of entrepreneurs quitting London in search of lower costs, a better work-life balance and an active cultural scene (while still within each reach of the capital). Cheshire (SK9) also featured in the top 20. Some 1,360 new companies were launched in the last year, accredited to an influx of businesses primarily serving the area’s affluent population. The well-established “Golden Triangle” of Alderley Edge, Prestbury and Wilmslow has long been noted for its expensive property and celebrity population. “These figures show the scale of the challenge the government is facing in narrowing the North-South divide and rebalancing the economy outside London towards the private sector,” says UHY Hacker Young partner Colin Jones. “The example of London?s business creation hotspots shows how influential clusters of expertise can be in attracting more businesses to set up in an area. Identifying the industries and sectors that a particular area should target for growth is clearly bearing fruit.

?Government-backed enterprise zones may also have an impact, but rebuilding some of those economies that have been hardest hit by the recession will clearly take some time.?