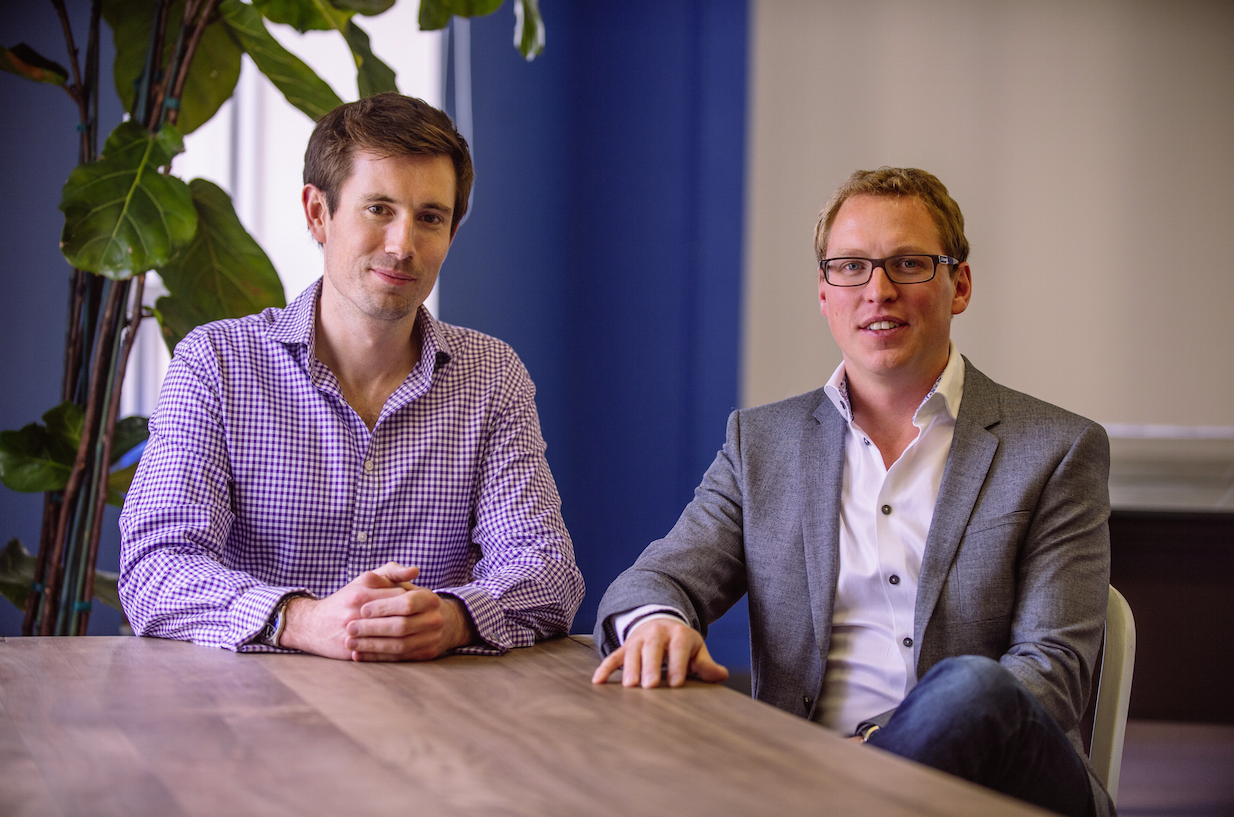 In an interview with co-founder and EVP of strategy Andy McLoughlin, Real Business learned that London will remain Huddle’s biggest base of operations – describing it as the “engine room”. Huddle’s services centre on cloud collaboration functions that allow enterprise and government organisations to store, access, share and work on files in a secure and mobile way. The funding round was “kicked off”, he said, in April when McLoughlin and the executive team observed, at a macro level, that the opportunity was growing and funding was “slushing around”.  He added: “The view has always been that this could be a big global business, not a small European one. We closed the first part of the D round in the summer, and have then been full steam since then.”

Whereas other companies have diversified offerings to include consumers and small businesses with what McLoughlin described as a “jaw market view”, Huddle has stayed true to its government and large business focus. The last year has seen Huddle secure new business with Kia Motors, Johnson & Johnson and Grant Thornton. Funds newly banked will be put to work funding continued expansion in the US and Europe, and a doubling of the product team in London to stay ahead of the curve when it comes to development and innovation. Read more about Huddle: Sales to enterprise customers tripled during 2014, the business has said, through its operations in San Francisco, London, New York and Washington DC. Since setting up its US government offering back in 2013, Huddle has gone on to secure custom from four federal agencies. Alistair Mitchell, CEO of Huddle, said: “We’ve seen the content collaboration market come of age over the last year, with enterprises and governments now replacing legacy software at scale and embracing tis new way of working. “There has also been an increasing trend away from simple cloud storage. It has become a low-value commodity and simply replicates the age-old problem of content getting lost and siloed on shared drives with a new one – content now just gets forgotten about in the cloud.” With Microsoft recently announcing unlimited cloud storage for Office 365 users, McLoughlin believes that it is now about the collaborative consumption around storage.

Commenting on where the new fundraise places Huddle in relation to future deals, McLoughlin added: “The view that we’ve had is to treat every funding round as our last, as you don’t know what is going to happen. “This should be our last funding round, and will take us through to profitable again. If in a year or two we get a great offer then we’ll look at it, but it’s not on the plan.” The fact that Huddle has now secured nearly $90m during its existence shows that British businesses are able to raise the kind of money US firms can, McLoughlin told us. However, being in San Francisco, New York and Washington DC has helped, he said, as investors there “love British businesses” due to an international-first attitude. By Hunter Ruthven