It’s barely possible to maintain a stable WiFi connection at certain London Underground stations at present, but that hasn’t stopped British consumers from dreaming big when it comes to tech advancements.

With London Technology Week underway as of 20 June, London & Partners and the Tech Foresight research team at Imperial College London’s surveyed Brits to determine their thoughts on where they see our industries heading.

Feedback found that the area deemed most likely to cause change is fintech, with 68 per cent believing we’ll see tangible money become a thing of the past.

Elsewhere, healthcare is also expected to be overhauled with a virtual reality (VR) upgrade – indeed, this year we already highlighted how Babylon is delivering personal health via mobile.

Other industries on consumer radars, which move into the realm of sci-fi movies, include 3D printing, bodily device embeds and driverless cars. Oh, and drone-based pizza delivery.

Sadiq Khan, mayor of London, said: “London Technology Week shines a light on this hugely important sector of the economy and demonstrates how our city is open to trade, ideas and people from across the globe.

“Tech-savvy Londoners welcome new digital advances that are going to revolutionise the way that we live and it is crucial that we harness those ideas to help the capital work even better as a city. As someone who has helped to run a successful business, I look forward to supporting the tech sector so it goes from strength to strength over the coming years.”

On the next page you can discover the 12 predictions considered the most likely. 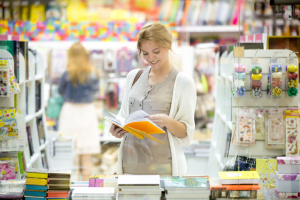 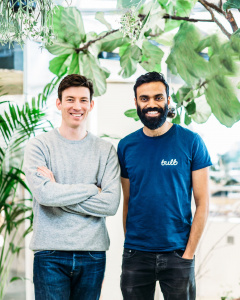 Questioning the status quo is important for both founder and CFO