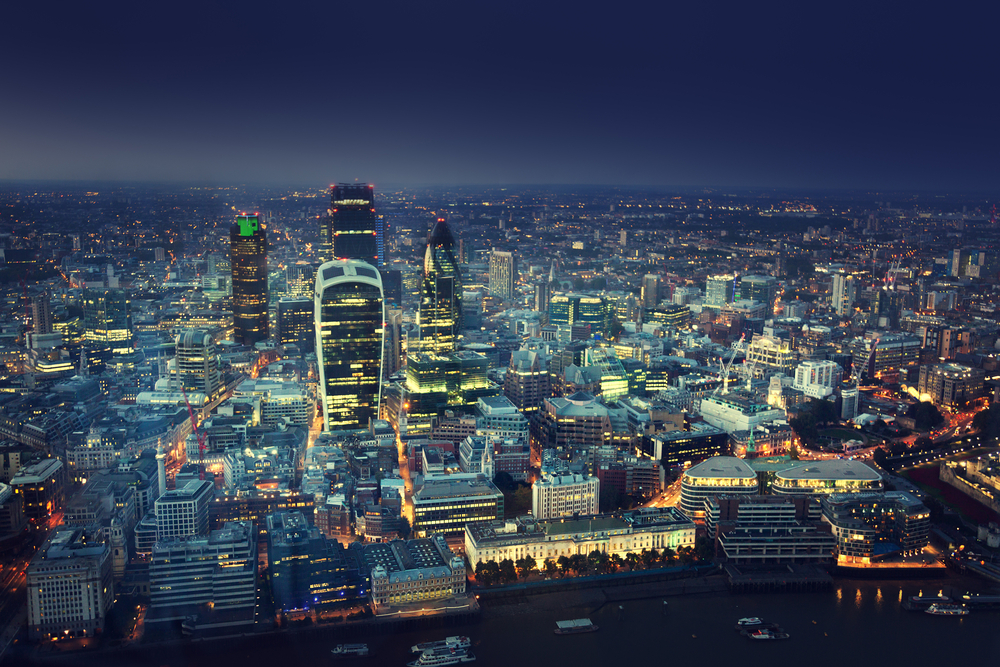 Beating the likes of Amsterdam, Munich, Stockholm and Dublin, London was selected by 15 per cent of private equity or venture capital professionals, and 14 per cent of technology corporates, as the best.

Mergermarket spoke with 150 of Europe?s ?most active dealmakers? to produce the statistics, and Pinsent Masons sees it as a reflection of where financial backers will be looking for the next technology heavyweights. On a country front, Germany finished ahead of the UK based on its multi-city strength. Some 7 per cent of private equity or venture capital professionals dealmakers, and 20 per cent of technology corporates, had it has their favourite. The UK and Ireland polled 12 per cent and 11 per cent respectively, with the Nordics receiving 11 per cent and 5 per cent.

Explaining Germany?s strength, the report said that the coming together of low taxation and greater geographic proximity to other EU markets has boosted both the country and capital Berlin?s stature. Separate research from Nestpick at the beginning of January revealed that Berlin is ?perfectly placed to become Europe?s leading startup hub? and is expected to produce in excess of 100,000 new jobs by 2020. Real Business has identified EyeEm, Adjust and Frestyle as Berlin startups to keep an eye on. London, on the back of prime minister David Cameron stating in 2010 that he wanted the to ?make East London one of the great technology centres?, has amassed an enviable crop of venture capital and private equity firms, as well as integrating tax-efficient investment schemes such as EIS and SEIS. Dedicated city investment funds have also been established, run by partners including Crowdcube and MMC Ventures. Read more on the great startup city debate: Andrew Hornigold, partner and technology M&A specialist at Pinsent Masons, commented: ?There are two factors specific to the technology sector that will drive growth. Large corporates have accumulated principal cash piles and are chasing transactions using that cash, and private equity houses are still sitting on funds that they need to deploy. ?The general health of the European economy is the joker in the pack, but barring any significant shocks to the Eurozone, continuing buoyant deal values and volumes seems on the cards.? Other research found that 83 per cent believe the volume of technology M&A will increase in the next year, while a third believe it will do this ?greatly?. Germany will be the most active bidder, recipients stated, with the UK and Ireland the most popular target region. By Hunter Ruthven