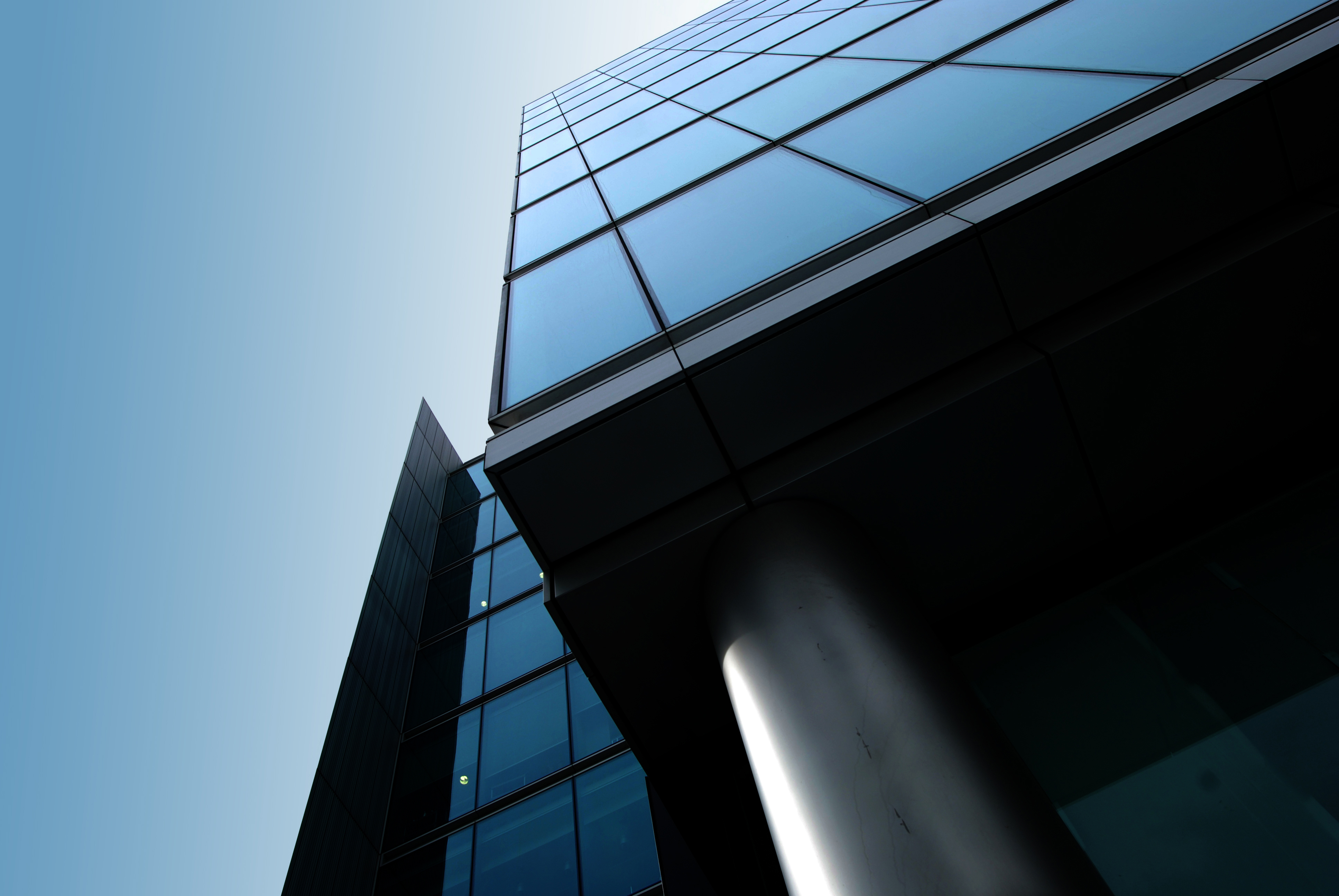 The £221m was invested by 72 investors in just 42 UK companies (compared to 65 companies in the same period last year). The data, provided by Ascendant, shows that the largest deal was £73m, invested in web-based money lender Wonga, putting the internet sector on top of the rankings. Here are the ten biggest deals (with disclosed values): While software startups received £30m in the quarter, cleantech firms were the big losers of the quarter, having received nearly nothing.  Ascendant identified only two completed deals in the cleantech sector (Novacem, £1.6m and Re Pet, £1.2m), with a combined value of just under £3m. This follows a 40 per cent reduction in the funds invested in cleantech during 2010 when compared to 2009. Another notable trend is that London VCs accounted for 60 per cent of the quarter’s investment, the highest that Ascendant has ever recorded. Normally London represents around 45 per cent of the total.  Other key stats: Q1 is usually a key indicator of activity for the whole year. If the normal pattern of investment holds, Ascendant expects a modest uplift compared to 2010, with investment expected to get close to £750m for the whole of 2011.   Picture source