In fact, consultancy WealthInsight previously found the astonishing revelation that one in 29 Londoners is a millionaire, which placed the UK capital fifth in a rundown of the ten cities with the highest number of millionaires.

Having commended Monaco for coming out on top, Oliver Williams of WealthInsight, said: “London’s financial strength has also seen it rise through the rankings; it now boasts more millionaires per head than Frankfurt despite being the second most populous city on the list after New York.”

Building on that, salary benchmarking site Emolument tracked the pay of banking professionals to determine the most popular areas to live in. Seemingly, West London is favoured by the wealthiest professionals, with Kensington, Holland Park, Maida Vale and Hampstead named as prime spots.

Elsewhere, the Isle of Dogs is said to be the area chosen by the majority of bankers analysed in the study, with its proximity to Canary Wharf named a contributing factor for the choice. Other spots found to be commonplace included Islington, Battersea and Southwark, the data showed.

Alice Leguay, co-Founder & COO at Emolument, said: “London workers are famed for their fearless attitude to commuting. While some choose to spend a substantial part of their earnings on living close or within Zone 1 – namely many foreign workers who prefer to make sacrifices in order to maintain a social life around other foreign professionals, or stay close to international schools – many will eschew cramped London for green spaces and a better quality of life away from the capital.”

Meanwhile, when it comes to high level bankers that have climbed the career ladder, South West London is the most popular location. Specifically, Belgravia, Pimlico and Notting Hill were fund to be prime areas, with homes possessing gardens, as well as a mix of “quiet yet fashionable neighbourhoods”.

However, if it’s the beach you’d prefer, get your hands on this £600,000 seaside home, which was converted from a public toilet. 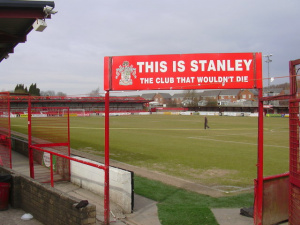 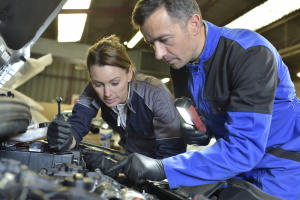