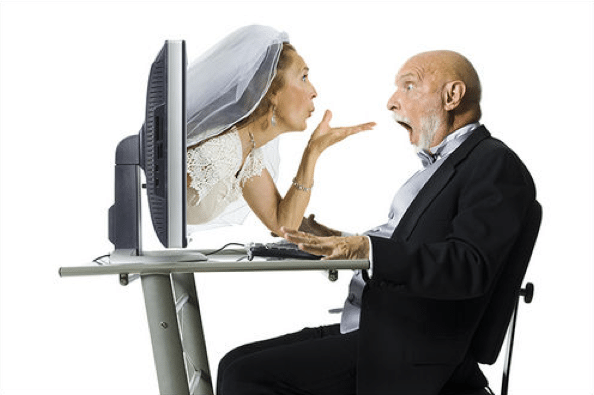 Jason Trost is an American college jock straight out of central casting, but underneath that meathead exterior is an endearingly sensitive soul. For girls who like their men testosterone-soaked, you can’t do much better than Mr Trost. A refugee from the States, who came to the UK to start his social betting platform, Smarkets, Jason is as comfortable wining and dining the ladies as he is knocking back the Bud and watching NFL. (Follow Jason on Twitter.)

Officially a resident of San Francisco but spending much of her time at her company’s Old Street headquarters, half-Australian and half-Spanish Alicia Navarro has an enviably international lifestyle. When she’s not catching up on email in airport lounges, Alicia enjoys eating, drinking, dancing and Buffy the Vampire Slayer. But don’t let that put you off: she’s quite the modish vixen. (Follow Alicia on Twitter.)

Constantin Bjerke’s refined good looks and impeccable manners make him the connoisseur’s choice. Blue-blooded Bjerke runs online video magazine Crane.tv and is stupendously well connected in the high fashion and art worlds. Looking for discount on those slingbacks, or VIP access to that hip club you’ve heard so much about” Delicately patrician Constantin is your man. (Follow Constantin on Twitter.)

A strong showing from the enigmatic Richard Moross, whose famously dry wit leaves women everywhere weak at the knees. Sarcastic, west London-based Moross is the founder of MOO, one of the most successful businesses to come out of the London tech scene. He combines an acid tongue with a fierce intellect and a bulging contacts book, but is yet to find the woman of his dreams. Could it be you” (Follow Richard on Twitter.)

Undisputed first choice among our panel was rock star entrepreneur Michael Acton Smith, so called not only because his company, Mind Candy, is doing so stupendously well, but also because he shows up at networking events looking more like the lead singer in a hip Shoreditch screamo band than the CEO of a tech company. Charismatic, quirky and intimidatingly brilliant, we re stumped as to why the inventor of Moshi Monsters isn’t already shacked up with a supermodel. Maybe it’s that unruly mop of hair. Either way, in the words of one of our panelists, “I?d give him a monstering alright!” (Follow Michael on Twitter.)

A selection of nominees who weren?t as eligible as their proposers were hoping.

This troublemaking triumvirate are the best of friends and rarely seen apart. The trio are all roguishly handsome perhaps that’s why they all have long-term girlfriends. Maybe next year? (Follow Josh, Kieran and Sam on Twitter.) (Update: As of, err, today nothing to do with this article, promise the UK’s answer to Zoolander, Sam Mathews, is on the market again. Get ’em while they’re hot!)

Where are they now” At home with their loved ones. One recently married in a beautiful ceremony in Montenegro, the other settled with a foxy girlfriend, this tech power couple are off the market for the foreseeable. (Follow Pete and Jerome on Twitter.)

Metrosexual male model-alike Joe Stepniewski recently became father to what the maternity mags call a beautiful bouncing baby boy. So don’t even think about it, ladies. (Follow Joe on Twitter.)

Off the scale in terms of eligibility but sadly attached to a charming teacher called Aaron (it’s a she), Struq CEO Sam Barnett isn’t about to risk detention! (Follow Sam on Twitter.)