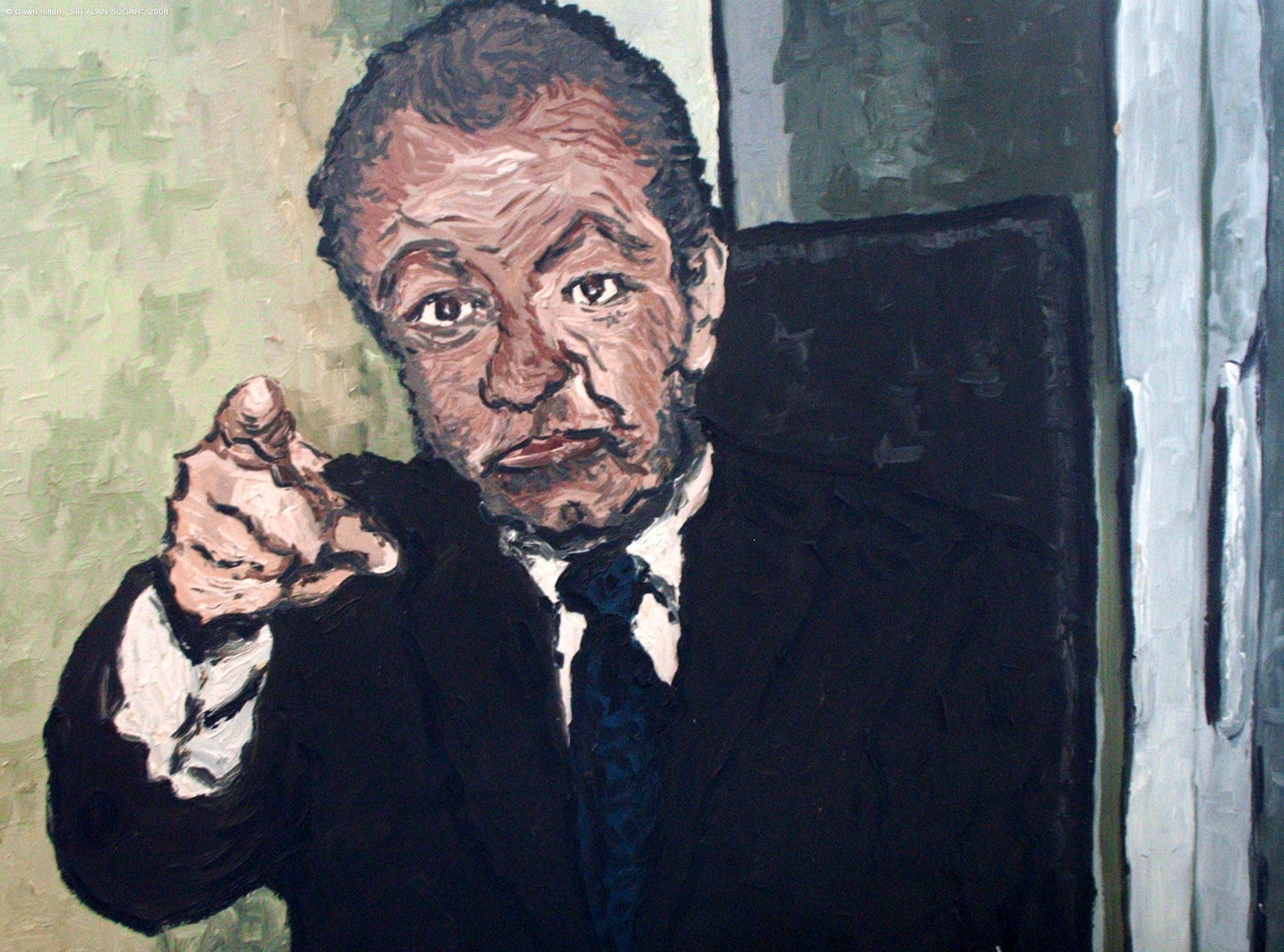 Just under a third of the 1,350 managers surveyed by the Institute of Leadership & Management chose Lord Alan Sugar as their nightmare coach.

Lord Alan Sugar returns to our screens tonight for the seventh series of The Apprentice, where we’ll be sure to enjoy his irascible side.  Simon Cowell, the X Factor mogul, was second in line, with 17 per cent of the vote, while Manchester United manager Sir Alex Ferguson came third, with 16 per cent of voters designating him as their nightmare coach. “People learn when they are stretched and challenged and a bit of performance anxiety is no bad thing – but not when it’s disabling,” says Penny de Valk, chief executive of the Institute of Leadership & Management. “A coach’s role is to raise the bar then help people get over it. Naturally, Lord Sugar’s TV persona does make for entertaining viewing, but it doesn’t necessarily translate into a great lesson in what works in the real world.” On the other end of the scale, Sir Richard Branson was named the nation’s preferred coach, receiving nearly a quarter of votes (22 per cent). Catch Lord Sugar on BBC One tonight at 9pm, for the first episode of The Apprentice.