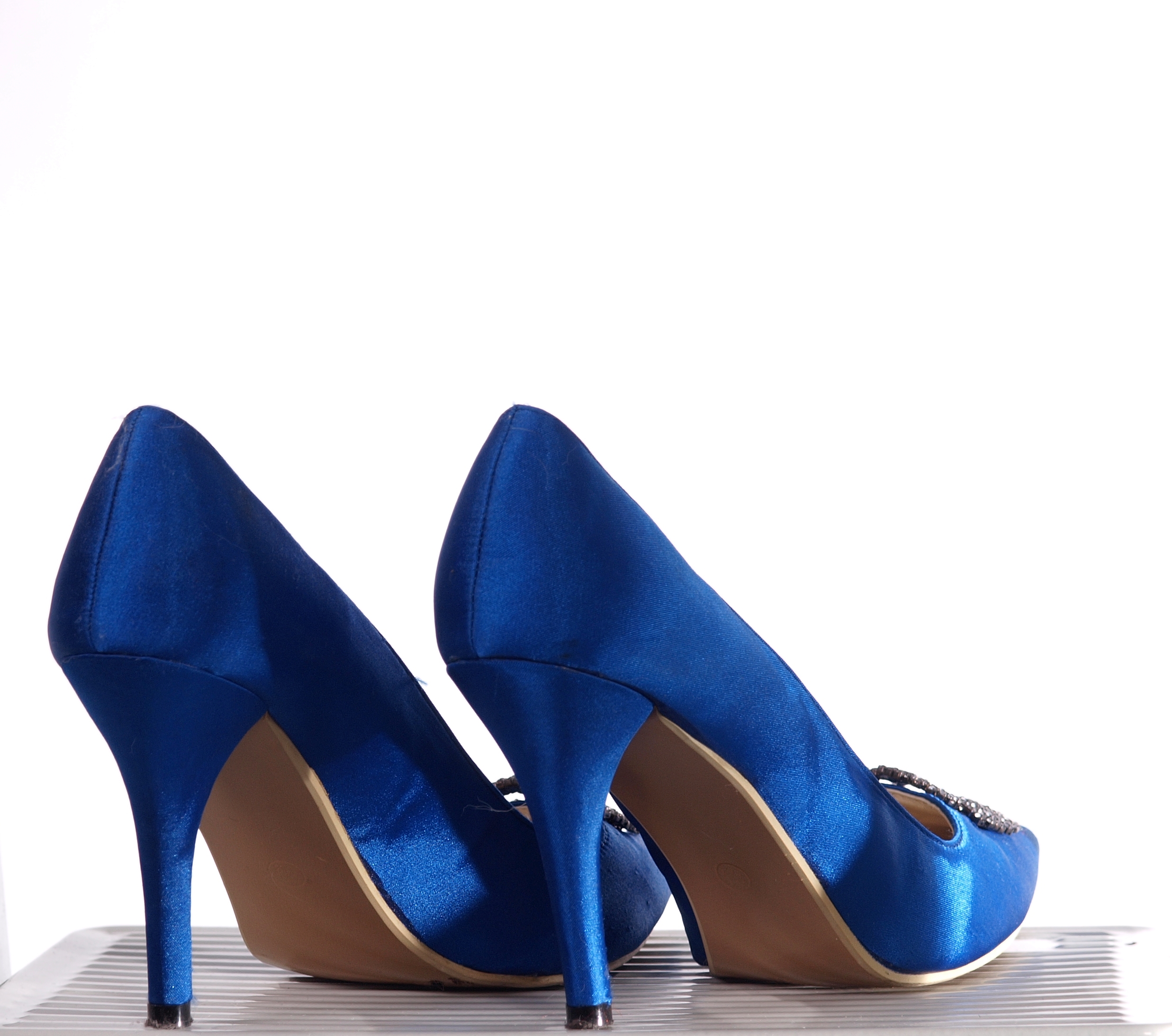 Launching his independent review into women on boards, Lord Davies has today recommended that FTSE 100 firms should be aiming for a minimum of 25 per cent female board-member representation by 2015, and that FTSE 350 companies should be setting their own, challenging targets.

Lord Davies’ report says that companies should set targets for 2013 and 2015 to make sure that more talented and gifted women can get into the top jobs in companies across the UK. Lord Davies also calls on chairmen to announce these goals in the next six months, and CEOs to review the percentage of women they aim to have on their executive committees in 2013 and 2015. Lord Davies was asked by Business Secretary Vince Cable and Minister for Women Teresa May in August last year to carry out a review into the barriers to increasing the number of women on the boards of UK companies. Lord Davies and his review panel received more than 2,600 responses to the call for evidence, which closed in December 2010. As part of the report, Lord Davies and his panel state that companies should fully disclose the number of women sitting on their boards and working in their organisations as a whole, to drive up the numbers of women with top jobs in business. “Over the past 25 years, the number of women in full-time employment has increased by more than a third and there have been many steps towards gender equality in the workplace, with flexible working and the Equal Pay Act. However, there is still a long way to go,” says Lord Davies. “Currently, 18 FTSE 100 companies have no female directors at all and nearly half of all FTSE 250 companies do not have a woman in the boardroom. Radical change is needed in the mindset of the business community if we are to implement the scale of change that is needed. “This is not about aiming for a specific figure and is not just about promoting equal opportunities but it is about improving business performance. There is growing evidence to show that diverse boards are better boards, delivering financial out-performance and stock market growth.” In his report Lord Davies also recommends that: As expected, Lord Davies’ report stopped short of quotas (unless the voluntary measures fail). Carmen Watson, MD of £280m-turnover recruitment agency Pertemps Recruitment Partnership, says this is sensible: “Boardroom quotas aren’t the solution. Quotas are not inherently good because both men and women on boards both need to feel that the women have earned their way to the top,” she says. “It is counterproductive if women are put on boards just to fill quotas, as the impact they will have on major company decisions to help shape and form company policy, will be diminished. That said, businesses should be held accountable for setting targets which are achievable and realistic for the marketplace in which they are operating. They then need to create frameworks and infrastructures which will help nurture and develop top female talent. “Although women make up half of the population and more than half of university graduates, they remain woefully under-represented at board level,” she continues. “What is needed is cultural change, which fosters the leadership development of women in middle management – not quotas, ratios or tokenism.” Picture source