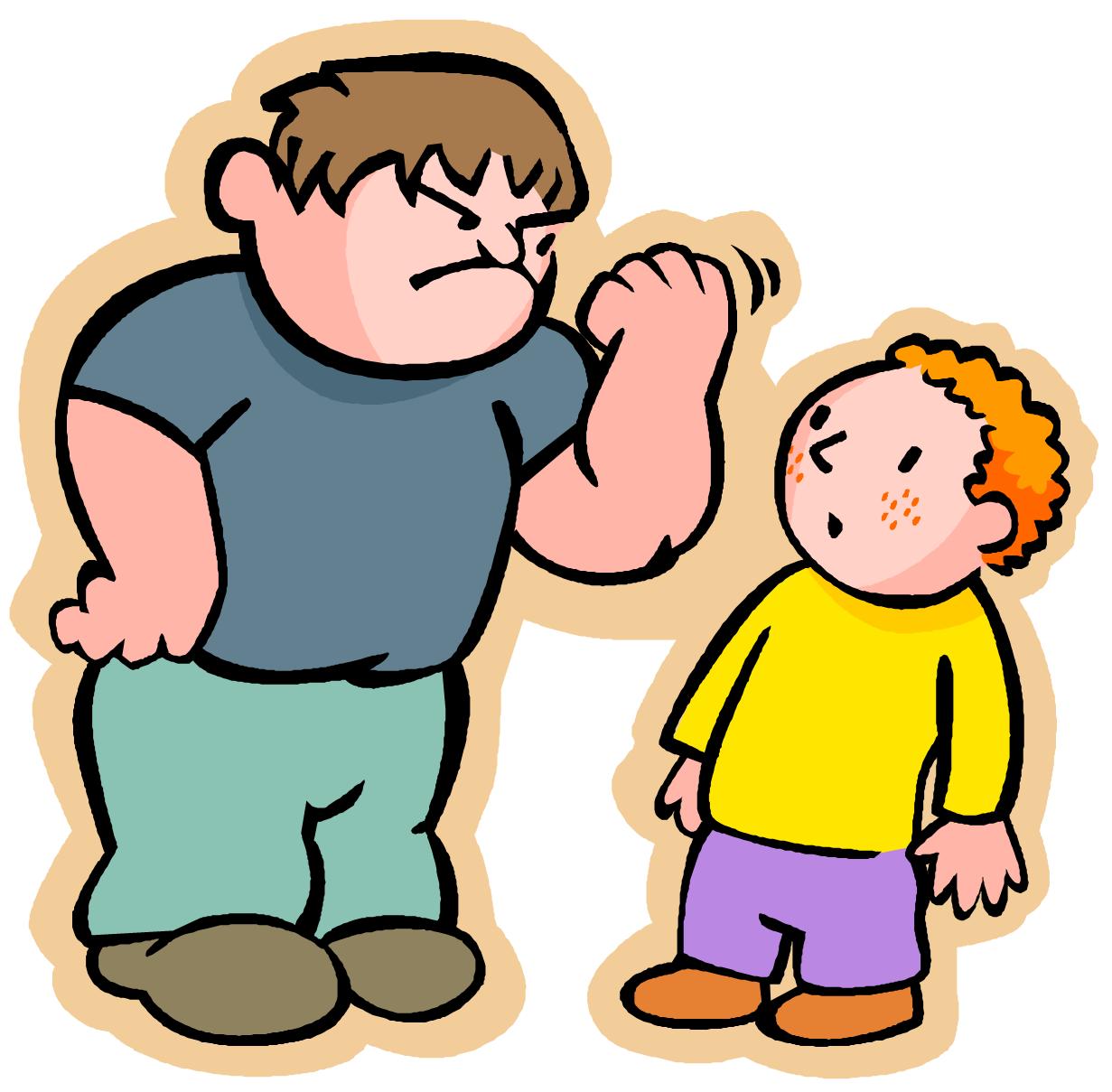 Whatever your views on The Apprentice, it does attract millions of viewers and sparks a great deal of print and internet chat.

With Lord Sugar’s latest comment about engineers (“I’ve never come across an engineer that can turn his hand to business?), I suspect a proportion of the viewing public?s business aspiration died.  What would have happened if someone as influential as Lord Sugar had told James Dyson or Karl Benz when they were starting out that engineers don?t make good businessmen?   In my column last week, I talked about where the next generation of business owners will come from. If we followed Lord Sugar?s view, it won?t be from this country?s pool of skilled and talented engineers.  Engineering gets enough of a kicking as it is. One of the most successful ways to get into a career in engineering is through an apprenticeship, which is still seen by many as a second-class education route (even though it can lead to a knowledge-based qualification such as Foundation degree and arms you with a wealth of practical skills). When Lord Sugar tried to do his best Simon Cowell-style put-down, he fuelled a stereotype that engineers can only do the job they trained to do and can?t turn their hand to running a business.  Many engineers run businesses and make money for the economy. One example is a guy called Geoff Turnbull.  An apprentice engineer at 15, Turnbull has built his company, GT Group in the North East, into a ?30m business. And anyone who knows my story will know I, too, started as an apprentice and haven?t done too bad for myself either!  So, while the Good Lord enjoys the back seat of his chauffeur driven Rolls, I hope he gives more than a second thought to the background of Henry Royce or indeed, as he looks out the window as the mere plebs driving their motor cars, he wonders about the founder of the Ford Motor Company.  I’d love it if, just once, one of his TV boardroom victims were to make an effective stand against the business bully. But then I’m sure they’re selected for their lack of guile or else there’d be no sport and no audience!