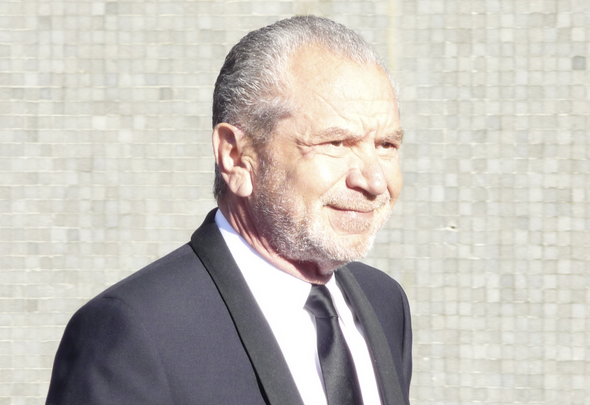 As one of the party’s most visible and vocal supporters, Sugar is also a member of the House of Lords alongside fellow The Apprentice presenter Karren Brady – a post he intends to continue with to represent the “interests of business and enterprise in the UK”.

Sugar began his association with the opposition party when New Labour came into power in 1997 under the leadership of Tony Blair. At this time, when he believes “true enterprise” was being supported, he began to back Labour – culminating in a role as “enterprise champion” under then prime minister Gordon Brown between 2009 and 2010. In a statement, Sugar said: “In the past year I found myself losing confidence in the party due to their negative business policies and the general anti-enterprise concepts they were considering if they were to be elected. I expressed this to the most senior figures in the party several times. “I sensed a policy shift moving back towards what Old Labour stood for. By the start of this year, I had made my decision to resign from the party whatever the outcome of the general election.” He delayed his formal announcement until after the vote to make sure it did not damage the party’s chance of election. He then “declined hundreds of media requests” to talk about Labour policies in relation to business. “I have no wish to stick the boot into the the party. There are many good people in Labour working hard every day to serve the public, and I wish them all the best of luck. I am grateful for all the experiences being a member of Labour has brought me.” Read more about the general election 2015: In the aftermath of the general election, which saw Labour slip to its poorest performance since 1987, former leader Tony Blair and current shadow business secretary Chuka Umunna have made it vocally clear that the party failed to attract the votes of business leaders. “We have to appeal to those running businesses as well as those working in them,” Blair outlined. Umunna has emerged as a front-runner for the Labour leader position vacated by Ed Miliband on 8 May. Having first been elected to parliament in 2010, he retained his Streatham seat with a big majority and would provide the party with more business backing. Other Labour MPs reported to be eyeing up a bid of leadership are bookies’ favourite Andy Burnham, Yvette Cooper – the wife of departing shadow chancellor Ed Balls, Tottenham MP David Lammy and former challenger David Miliband.