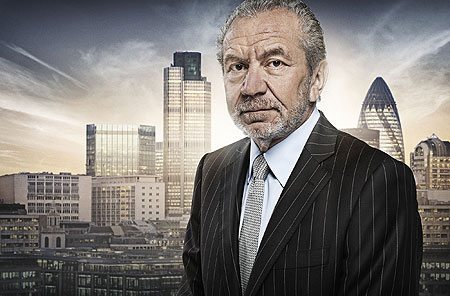 Multi-millionaire entrepreneur Lord Sugar has confirmed that The Apprentice will return to BBC One in May, but with a new format.