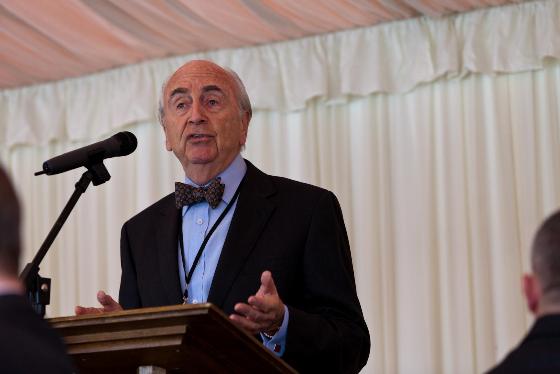 Lord David Young, a former Cabinet minister under Thatcher, will conduct a “brutally honest” review of current regulations, and will look at how the government can encourage more people to start up companies.

In a letter to Lord Young, prime minister David Cameron wrote that today, the government is “institutionally biased” against SMEs: “Despite warm words from minister and governments of all parties, the obstacles and burdens facing small businesses have multiplied over the years. “Governments have been cavalier in introducing regulations and requirements, wrongly assuming small business owners can just take them in their stride, when in fact it can make their lives impossible. The government must and will be different.” Lord Young is replacing Apprentice star Lord Sugar, who had been appointed to the post by Gordon Brown. Commenting on Lord Young’s appointment, enterprise minister Mark Prisk says: “Lord Young knows business, and he knows Whitehall. We could not have a better friend to join us to be part of the process.” Lord Young’s brief is to focus on: Despite having only just been appointed to the post, Lord Young has already rocked the boat, disagreeing with Philip Green’s findings from last week. As part of his plans to cut costs, Philip Green had suggested abolishing the current target of paying small businesses within five days – something Lord Young strongly disagrees with. “Yes, the government could use its power and could squeeze small businesses and get some cash in, but we’d end up with no businesses. That’s not what government’s about,” he explained. Entrepreneurs generally welcomed Lord Young’s appointment. “This is positive news for the SMB sector,” says Ian Milbourn, co-founder of Notion Capital. “In commissioning Lord Young to be ‘brutally honest’ in his investigations into how closed off public sector procurement is, Cameron is committing to pledges he made in the original Tory manifesto. It will be interesting to see Young’s findings, and we just have to hope that the government will act on these promptly and efficiently.”