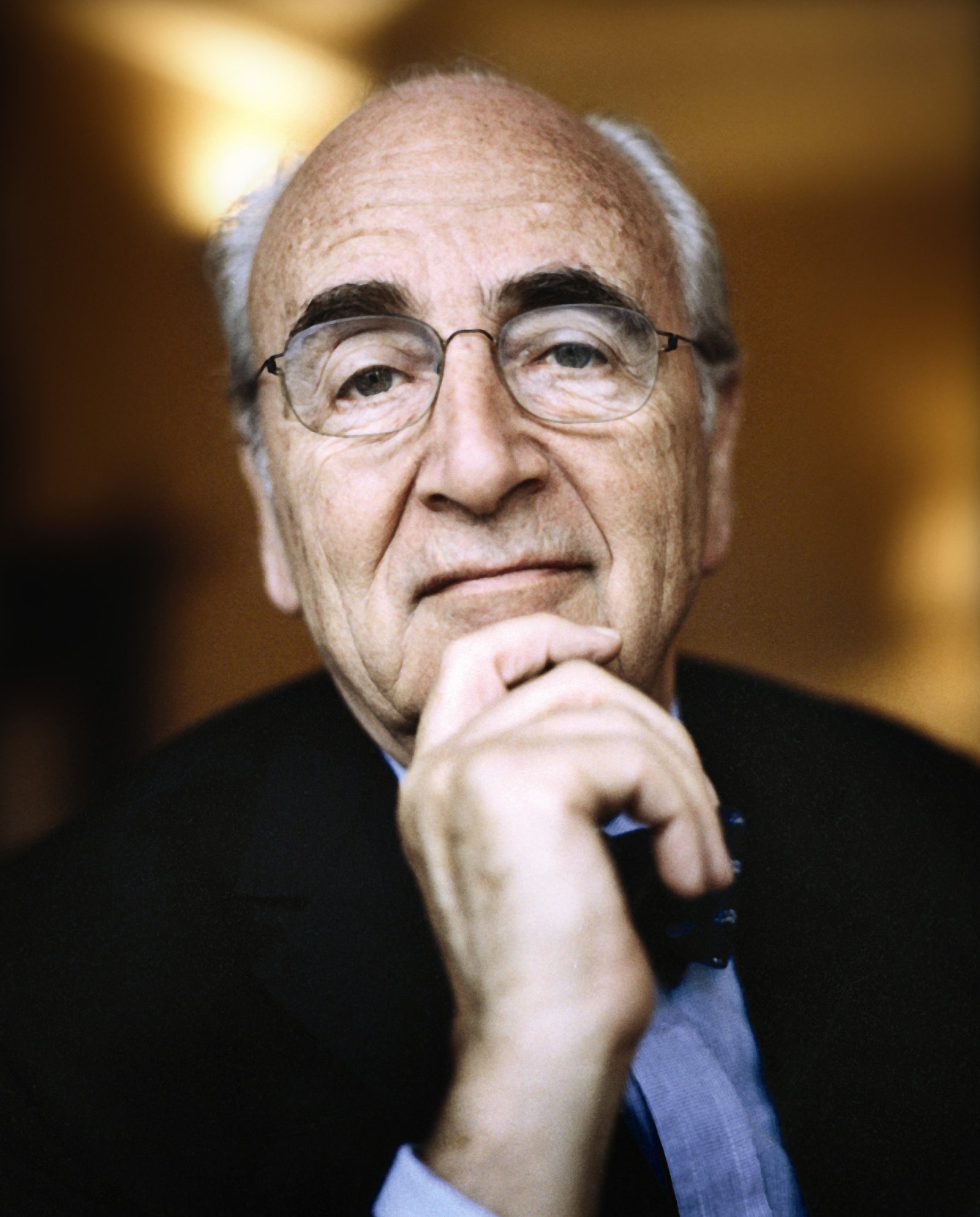 Let me answer the question. Yes, it is good news.

I take my evidence from the Morning Star. ?‘Offensive’ Tory Lord Young back in No 10? it screeches. Given that I take the polar opposite view of just about anything that it has to print, it won?t be hard to surmise that I believe this is, indeed, a very positive development for entrepreneurs.  So, let me explain why. When the government speaks about an “enterprise-led recovery” it means that it sees entrepreneurs as the odds-on favourite to deliver economic growth. That?s why having a proven entrepreneur at the heart of government is a good thing, and Downing Street will be a better place for it. I don?t think Lord Young should have had to resign in the first place. His comments that many in Britain ?have never had it so good? were widely rounded on as everything from insensitive to New Age heresy. But let’s face it: if you are in employment, if you have a mortgage, then, in all likelihood, the combination of low interest rates and relatively low levels of inflation means you are likely to be in good shape. That?s not to say that many aren?t suffering and that the financial climate continues to be pretty grim. However, the role of independent advisers is to advise independently. And that means voicing views that you believe in, rather than those you think people want to hear. It?s an essential part of speaking truth unto power and it is why having an experienced player in government, with a sole focus on improving the climate for business, is good news. I need to declare an interest. Earlier this year, seven others and I met with Lord Young to discuss what we might collectively do to campaign for startups. In him, we found a man with a combination of wisdom and nous ? two very important qualities for any leader. The result was StartUp Britain, a campaign that we were able to put together and launch in just three weeks and a campaign that was delivered by entrepreneurs and backed by business. Independent, not a cost to the public purse, and completely focused on improving the climate for early-stage businesses. Lord Young?s appointment comes at a time when the UK needs a lot more “can-do” thinking and action. His appointment enhances, rather than diminishes, this prospect. Remember a couple of years ago. The press was full of stories about the insanities of health and safety regulations. Kids not being able to play in playgrounds, businesses curtailed. You don?t hear about those anymore, do you? Ever thought why? Well, you have Lord Young to thank for that. His report, Common Sense, led to a bonfire of bonkers rules in favour of common sense and individual responsibility. Of course, the media has many who are carping from the sidelines. Interesting that there is hardly a business voice in sight among them. And remember: his role is unpaid. The cost to the taxpayer? A desk in Downing Street. The value to the public purse? One of Britain?s most successful business leaders with the sole job of making enterprise easier. Now that is a good news story.  Michael Hayman is co-founder of the public relations consultancy Seven Hills. You can also follow Michael on Twitter.