The report starts off by highlighting that Facebook’s 34m and Twitter’s 15m active UK users make up most of social media’s criminal offenders. And although, as John Cooper QC once said, “the vast majority of people who use social media are like society, filled with decent, intelligent, inspiring people,” the problem comes with a small minority who “spoil it for everyone else.”

Facebook and Twitter representatives were allowed to explain how they handled complaints from users. Neither, however, were able to offer figures about how many had actually been handled so far and pointed out that such figures could also be misleading.

“You could literally have a spike in reports one day, and when you dig down into them, you just find that somebody took a notion somewhere that Harry Styles was better than Justin Bieber and everybody complained about Bieber fans,” said Sinead McSweeney, Twitter’s director of public policy (EMEA) “That adds nothing to the substance of what you are trying to look at.”

But it seems that the committee has decided that social media offences are sufficiently covered by existing legislation such as the Protection from Harassment Act 1997 and the Malicious Communications Act 1988. The report states that the committee was “not persuaded that it is necessary to create a new set of offences specifically for acts committed using social media and other information technology.”

“Our starting point is that what is not an offence offline should not be an offence online. There is no specific criminal offence of bullying. We consider that the current range of offences, notably those found in the Protection from Harassment Act 1997, is sufficient to prosecute bullying conducted using social media.

“Similarly, sending a communication which is grossly offensive and has the purpose of causing distress or anxiety is an offence under section 1 of the Malicious Communications Act 1988.” 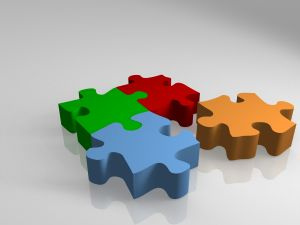 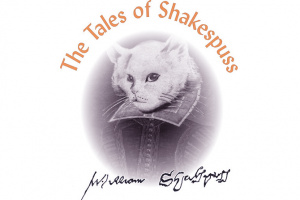