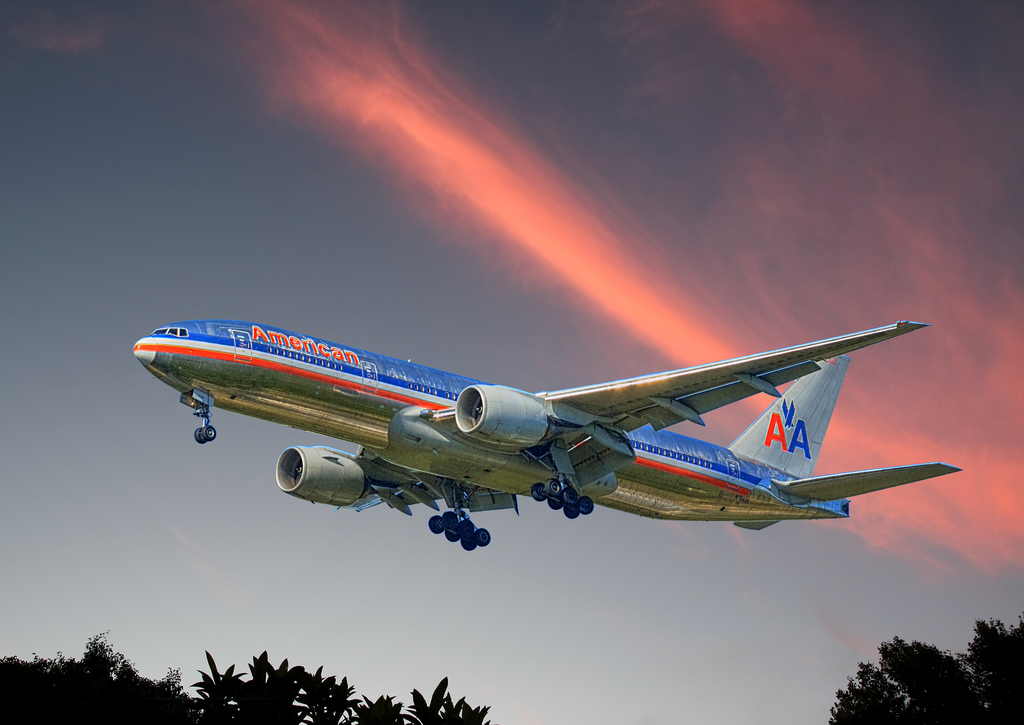 Speaking at a panel discussion arranged by the Business Leaders Network last night, ex-LoveFilm COO William Reeve said that one of the main reasons that he left LoveFilm in 2008 was because he thought that the company had a shot at competing against US competitors but was blocked by pusillanimous investors.

“We had a better technology and in many ways a better product,” said Reeve. “But the VCs were concerned about protecting investors’ money and there were lots of scary rivals like Netflix. Having already fought off competition from Amazon and Sky, I wasn’t as scared.” LoveFilm was finally sold to Amazon in January for around £200m, one of the largest VC exits for some time in the UK, although it wasn’t universally celebrated by the media. In a blog post, Rory Cellan-Jones, the BBC‘s technology editor, lamented the lack of UK startups that grow to become major companies without US ownership.  The blog inspired last night’s panel debate on the importance of UK ownership for technology companies, which was held at Taylor Wessing’s London office.  Reeve concluded that it was not possible to build technology leaders in the UK. He pointed out that enterprise software company Sage managed to create a major business because of the difference in UK accounting standards, which gave it an advantage over US rivals. Likewise, LoveFilm benefited from favourable licensing rules and a subsidised postal service. If online betting were legal in the US, he said, Betfair would have been “crucified” by US rivals. The exception to the rule is Skype, which he conceded was a “genuine world-class technology”.  “Every time a major technology company is not created in California, you have to ask why that is,” added Reeve. While he had doubts as to whether the UK was a good location for technology creators, he went on to say that the country is well positioned to create major internet businesses in other areas of the economy. “Tesco has a leading e-commerce platform and UK banks are streets ahead of other countries in terms of internet banking,” he added.  Reeve’s experience at LoveFilm highlights a common criticism of European venture capitalists, who are are often accused of being motivated by management fees rather than carry, and are more likely to sell early than their US counterparts.  Ben Holmes of Index Ventures was also on the discussion panel, and admitted that European venture capital firms are often staffed by professionals with a financial background which may affect the investment culture, although he said this was changing.  “It has never been a better time to be a startup,” he added. “Costs have fallen because of cloud computing and open source software, while platforms such as Facebook enable businesses to sell directly to consumers.” Picture source