New survey results from Bibby Financial Services, a finance firm servicing more than 7,000 of Britain’s SMEs, revealed that in the first three months of 2018, 66% of companies traded domestically, but just 20% were involved in both imports and exports.

In a sign that SMEs are shying away from cross-border trade, only 7% of owners said they were engaged only in importing activities, whilst the same proportion said they were currently selling overseas.

Of the SMEs not currently exporting, two fifths admitted they had no interest in doing so, whilst 28% believed that the goods and services they sold weren’t suitable for international markets.

Only one in ten of the SMEs surveyed for Bibby’s index – which is published quarterly – planned to invest in their international trade capabilities between April and June 2018.

He added: “There are fantastic support services to help SMEs overcome the complexities of trading internationally from organisations such as the Institute of Export and International Trade and the British Exporters Association. [But] support in understanding which international markets their goods and services could appeal to is still needed.”

Another report, released by Bibby last November, found that the US, Germany and France were the three most important overseas markets for UK exporters, whilst China, Germany and the US were most crucial to Britain’s importers.

Despite low export confidence and current scepticism around exporting as a route to growth generally, the data showed that the number of UK SMEs expecting to see sales increase in Q2 2018 is up by 50% compared with expectations in Q1.

Some 36% of SMEs also said they’d back calls from UK business leaders for Britain to remain in the European single market and customs union.

“While there is still a long way to go in negotiating the UK’s split from the EU, it is imperative that SMEs are kept at the heart of future discussions,” Ahmad went on to say.

“This really needs to start with a review of how the government can encourage business owners to leverage exporting opportunities presented, both inside and outside of the trading bloc.” 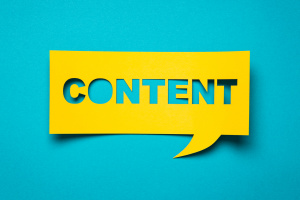 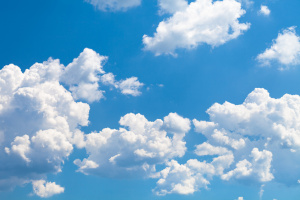