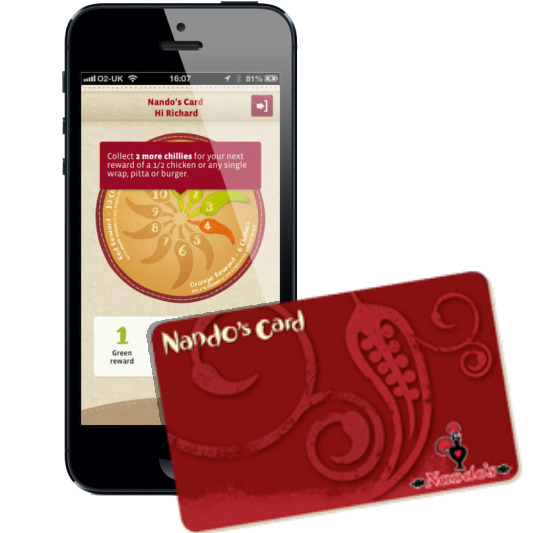 Consumers have an increasing amount of choice when doing their shopping in today’s world. If they’re in a tangible store, they can simply walk to a rival to compare price or just adopt the increasing trend of showrooming by which they use their smartphone to check costs online.

Restaurant chain Nando’s is an example of a company that rewards customer loyalty well, providing users with points each time they visit so that they can receive a freebie from the menu within every handful of visits.

Coupons and vouchers followed on 28 per cent, with giveaways securing 23 per cent, advertising at 21 per cent and social media interaction at just 17 per cent.

However, social media was the most commonly used promotion with 74 per cent, despite the lack of results in driving traffic. Following that, coupons and vouchers had been used by 57 per cent of respondents, giveaways by 42 per cent, in-store rewards by 39 per cent and advertising by just 22 per cent, suggesting a reluctance in paid campaigns.

Chris Heather, director at Trusted Loyalty Partners, said: We can’t say that this is a huge surprise. Although theres still a long way for loyalty schemes to go, with many retailers yet to pick up on the trend, we have united merchants with member groups (either their own customers, employee or other membership groups) to great effect.

“We wanted to carry out this study in order to evaluate the benefits of loyalty reward schemes when compared to other methods of driving footfall to stores and see if our case studies really do match up with what the retailers experience on the streets of Britain.

Retailers were also asked if the store takes action to deal with customers when a footfall spike is expected, with a majority 68 per cent admitting they did not make plans to support the business surge.