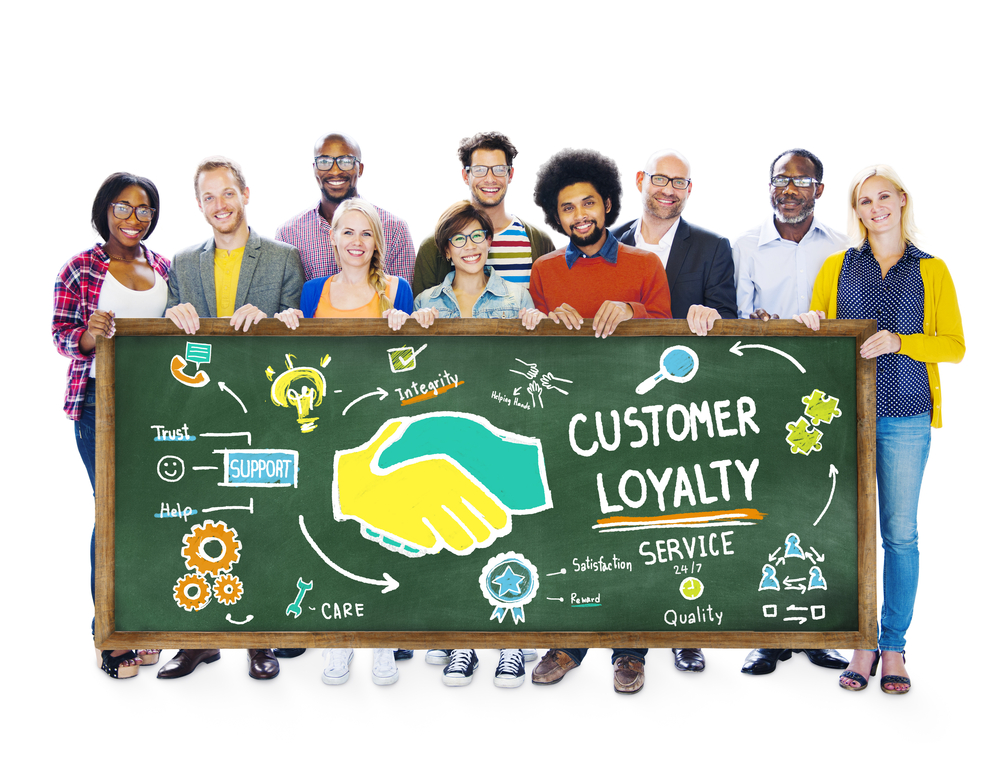 The study from reward specialist Trusted Loyalty Partners follows on from a previous report that found loyalty is the best way to drive footfall ahead of coupons, giveaways, advertising and social media.

When the UK retailers were questioned on whether they’ve ever had a loyalty scheme in place, just 22 per cent said no compared to the 78 per cent that said yes.

Meanwhile, 63 per cent of those that had rewarded loyalty said they felt the schemes were a successful way to encourage customer visits to stores, according to the results, with an average basket spend increase of 120 per cent.

By comparison, just four per cent said they experienced a decrease in basket value as a result of rewards or didn’t see a change in spend. Some 71 per cent said they noticed a footfall increase through running loyalty schemes, with an average visit increase of 185 per cent.

Chris Heather, director at Trusted Loyalty Partners, said: ?It?s great to see that so many retailers are living proof of the benefits which we are always speaking about when discussing the rewards of putting a loyalty scheme in place. We believe that this is still a largely untapped area, with potential to be really beneficial to both retailers and to those taking part in the reward scheme. The findings of this survey only reiterate the win-win nature of the systems.

?We hope that more retailers open up to the possibilities created by loyalty schemes. It?s a safe and effective strategy to not only encourage shoppers into your store but also to increase their average basket spend value.?

In January, Dominic Kitchin from the Science of Buying encouraged companies to consider using a Net Promoter Score (NPS) to calculate customer loyalty to discover whether the consumers are detractors or promoters.