Announcing his 27.4 per cent investment stake in Beer & Partners this morning, Luke Johnson said that he wants to support the future of small business Britain.

“Entrepreneurs are a crucial driving force in our economy – the growth opportunities at this vibrant end of business are exciting and potentially very rewarding,” Luke Johnson, the founder and chairman of private equity firm Risk Capital Partners, said.

“By becoming part of Beer & Partners and its network, I will be able to provide far greater support and tap into a wider pool of ambitious entrepreneurs than I ever could by myself.”

Indeed, his investment makes him the largest single investor in the angel network, which gives startups and small businesses access to capital. Although he wouldn’t disclose the amount paid, The Times reports that it was under £500,000.

Luke Johnson’s interest in Beer & Partners is clear: as banks hold back from lending, he believes that angels are becoming a better source of cash for entrepreneurs to tap into.

“Angel investors are crucial for startups and entrepreneurs as they fill the gap between family capital until companies are big enough for venture capital or institutional backing.”

“Angel investors are the only realistic option for these early-stage companies. Currently banks are barely open for business, or tend to offer loans on unattractive terms, so the need for equity capital is greater than ever.”

Former Channel 4 chairman Luke Johnson, whose net worth is estimated by the Sunday Times Rich List at £110m, is probably best known for his role at Pizza Express, which he chaired until 1999.

Johnson organised the acquisition of the restaurant chain in 1992, which he floated on the stock market at 40p. He then stayed at the helm of the business until 1999, when the share price was worth over 800p, and the business had a capitalisation of over £500m. 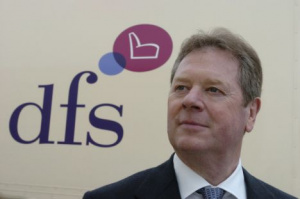 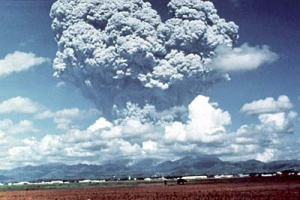 Ash-cloud crisis: Why is the CAA in charge?